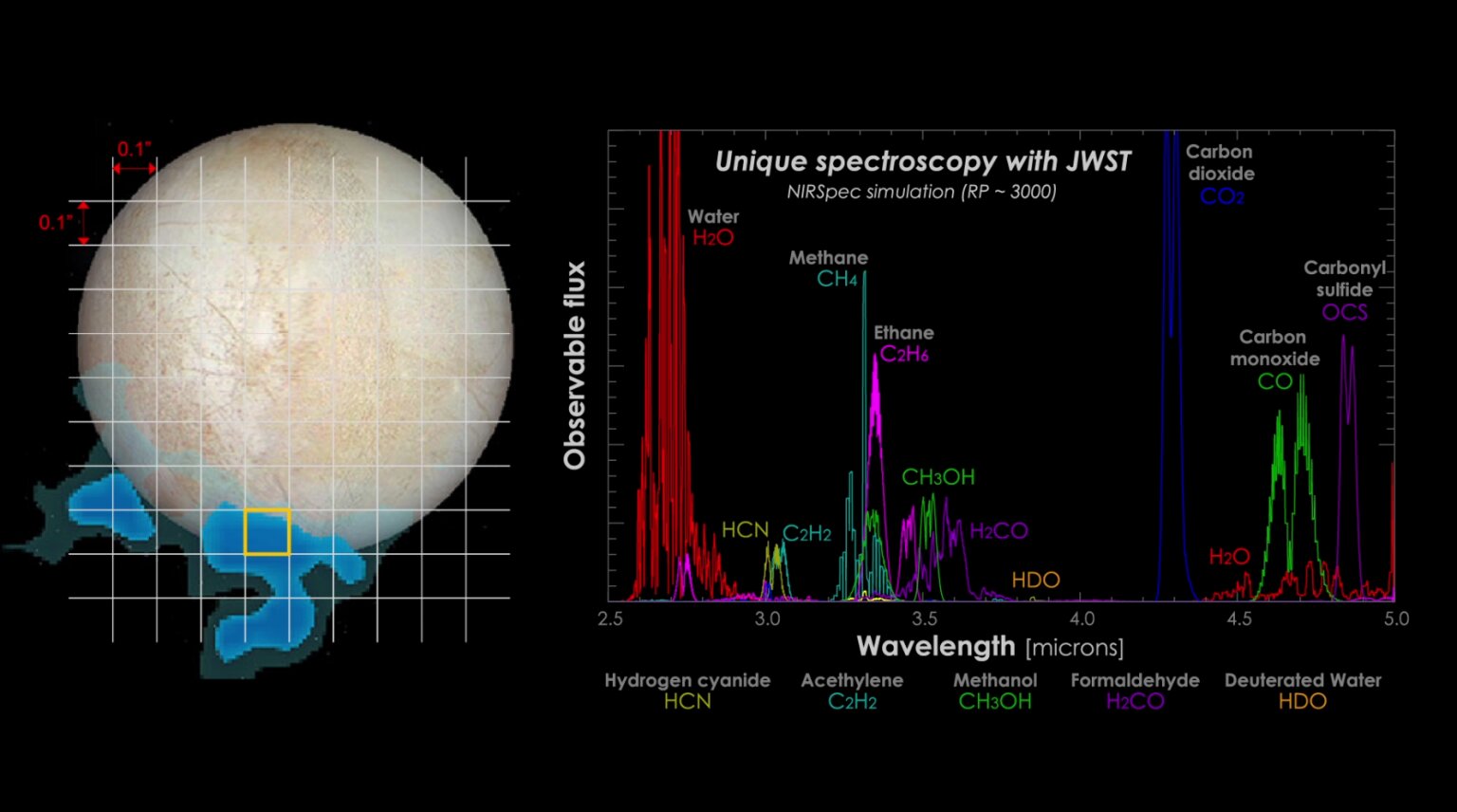 As NASA’s James Webb Space Telescope moves through the final phases of commissioning its science instruments, we have also begun working on technical operations of the observatory. While the telescope moves through space, it will constantly find distant stars and galaxies and point at them with extreme precision to acquire images and spectra. However, we also plan to observe planets and their satellites, asteroids, and comets in our solar system, which move across the background stars of our galaxy.

Webb needs to be able to lock on to these objects and track them with sufficient precision to obtain images and spectra. The Webb team recently completed the first test to track a moving object. The test verified that Webb could conduct moving target science. As we move forward through commissioning, we will test other objects moving at various speeds to verify we can study objects with Webb that move throughout the solar system.

Today, we asked Heidi Hammel, Webb interdisciplinary scientist for solar system observations, to tell us about her plans for studying Earth’s nearest neighbors:

“I am really excited about Webb’s upcoming first year of science operations. I lead a team of equally excited astronomers eager to begin downloading data. Webb can detect the faint light of the earliest galaxies, but my team will be observing much closer to home. They will use Webb to unravel some of the mysteries that abound in our own solar system.

“One of the questions I get asked frequently is why we need a powerful telescope like Webb to study our nearby solar system. We planetary scientists use telescopes to complement our in situ missions (missions that we send to fly by, orbit, or land on objects).One example of this is how Hubble was used to find the post-Pluto target for the New Horizons mission, Arrokoth. Neptune or to make measurements of large populations of objects, such as hundreds of asteroids or Kuiper Belt Objects (small ice worlds beyond the orbits of Neptune, including Pluto), since we can only send missions to just a few of these.

“The Webb team has already used an asteroid within our solar system to run engineering tests of the ‘moving target’ (MT) capability. The engineering team tested this capability on a small asteroid in the Main Belt: 6481 Tenzing, named after Tenzing Norgay , the famous Tibetan mountain guide who was one of the first people to reach the summit of Mount Everest. Bryan Holler, at the Space Telescope Science Institute, had a choice of about 40 possible asteroids to test the MT tracking, but, as he told our team, ‘Since the objects were all virtually identical otherwise, picking the one with a name linked to success seemed like a no-brainer.’ We like that sort of thing.

“My role with Webb as an ‘Interdisciplinary Scientist’ means that my program uses all of the capabilities of this forefront telescope. We need all of them to truly understand the solar system (and the universe).

“Our solar system has far more mysteries than my team had time to solve. Our programs will observe objects across the solar system: We will image the giant planets and Saturn’s rings; explore many Kuiper Belt Objects; analyze the atmosphere of Mars; execute detailed studies of Titan; and much more. There are also other teams planning observations; in its first year, 7% of Webb’s time will be focused on objects within our solar system.

“One exciting and challenging program we plan to do is observe ocean worlds. There’s evidence from the Hubble Space Telescope that Jupiter’s moon Europa has sporadic plumes of water-rich material. We plan to take high-resolution imagery of Europa to study its surface and search for plume activity and active geologic processes.If we locate a plume, we will use Webb’s spectroscopy to analyze the plume’s composition.

“I have a soft spot in my heart for Uranus and Neptune. Indeed, it was the lack of a mission to these very distant worlds that got me involved in Webb so many decades ago. The Uranus team hopes to definitively link the chemistry and dynamics of the upper atmosphere (detectable with Webb) to the deeper atmosphere that we have been studying with other facilities over many decades. I’ve spent the past 30 years using the biggest and best telescopes humanity has ever built to study these ice giants, and we will now add Webb to that list.

“We have been planning for Webb observations for over twenty years, and that has gone into overdrive now that we are launched, deployed, and focused. I’ll note that nearly all of my team’s solar system data will be freely available to the broad planetary science community immediately. I made that choice to enable more science discoveries with Webb in future proposals.

“I am gratified to have been able to work with the team for all this time, and I especially want to give a shout out to the thousands of people who collectively have enabled this amazing facility for the astrophysics and planetary communities. Thank you; ad astra.”