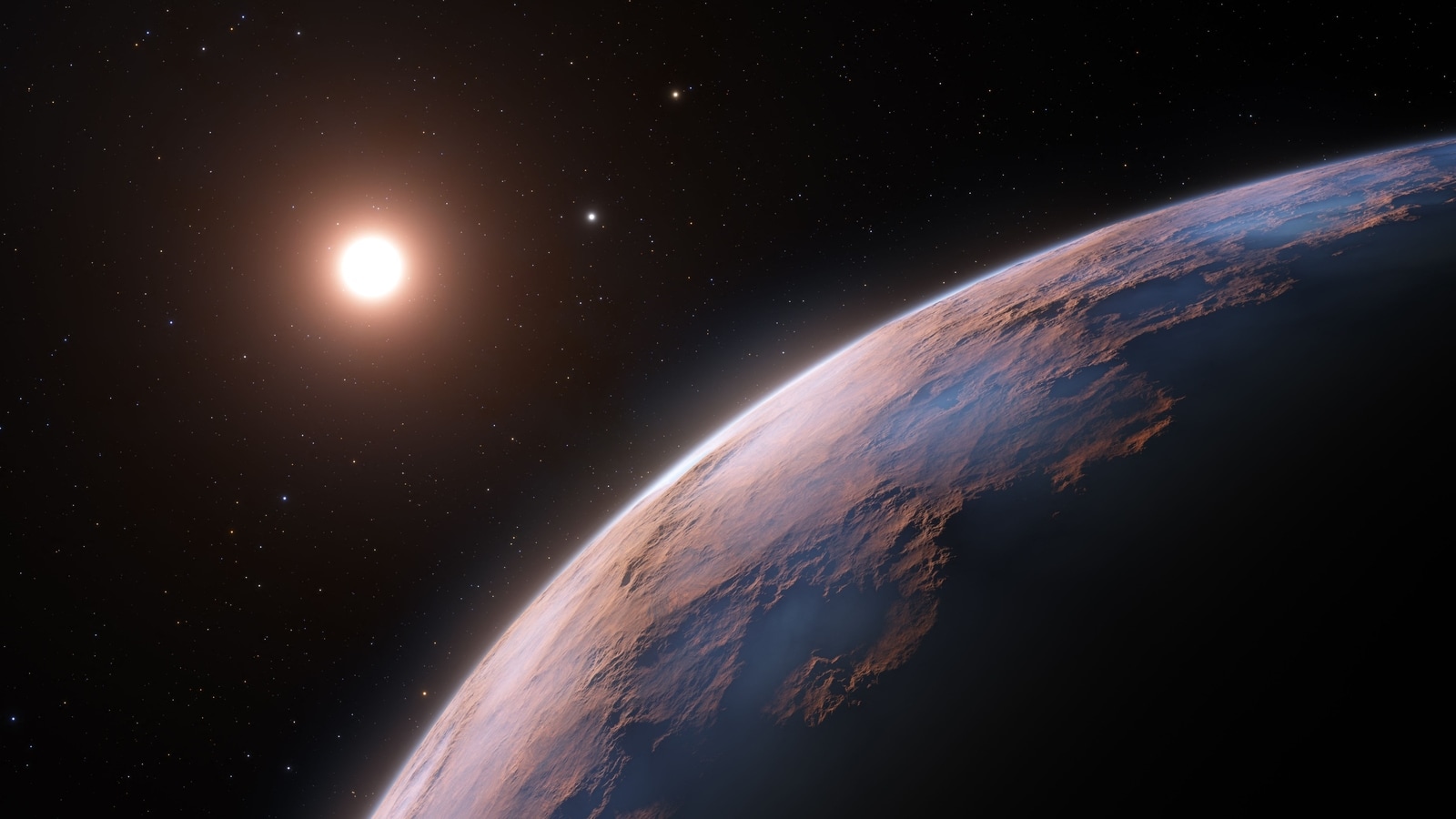 After 1,000 years, a rare and unique astronomical event will take place during the last week of April when four planets including Venus, Mars, Jupiter and Saturn will align in a straight line in the eastern sky for around one hour before the sunrise, said Subhendu Pattnaik, Deputy Director, Pathani Samanta Planetarium, Bhubaneswar.

Speaking to ANI, Subhendu Pattnaik said, “During the last week of April 2022, a rare and unique planet alignment will occur, which is popularly known as ‘planet parade” Although there is no scientific definition for ‘planet parade’, it is being widely used in astronomy to denote an event that takes place when planets of the solar system line up in a row in the same area of ​​the sky.”

“Secondly, when some planets appear in a small sector of the sky at the same time regardless of their visibility conditions, from Earth’s point of view we term the event also as a planet parade. A planet parade of this type last happened on April 18 , 2002 and July 2020 when all planets of the Solar system that are visible to the naked eye lined up in a row in the evening sky,” said Pattnaik.

He said the third type of planet parade is on rare occasions where there are favorable conditions for observation of all or some of the planets. These events are also referred to as planet parades. Three planets can be simultaneously observed in the same part of the sky several times a year.

“During the last week of April 2022, a rare and unique planet parade will take place when Venus, Mars, Jupiter and Saturn will line up in the eastern sky around one hour before sunrise. This will be a planet parade of the third kind as described above. The last such parade of these planets occurred in 947 AD around 1,000 years ago,” Pattnaik said.

“One hour before sunrise on April 26 and 27, the moon along with four planets will be visible within 30 degrees from the eastern horizon in a near-perfect straight line. If the conditions are right, one can see Jupiter, Venus, Mars and Saturn in a line without the need for binoculars or telescopes. On April 30, the brightest planets – Venus and Jupiter – can be seen very close together. Venus will be 0.2 degrees south of Jupiter,” he added.