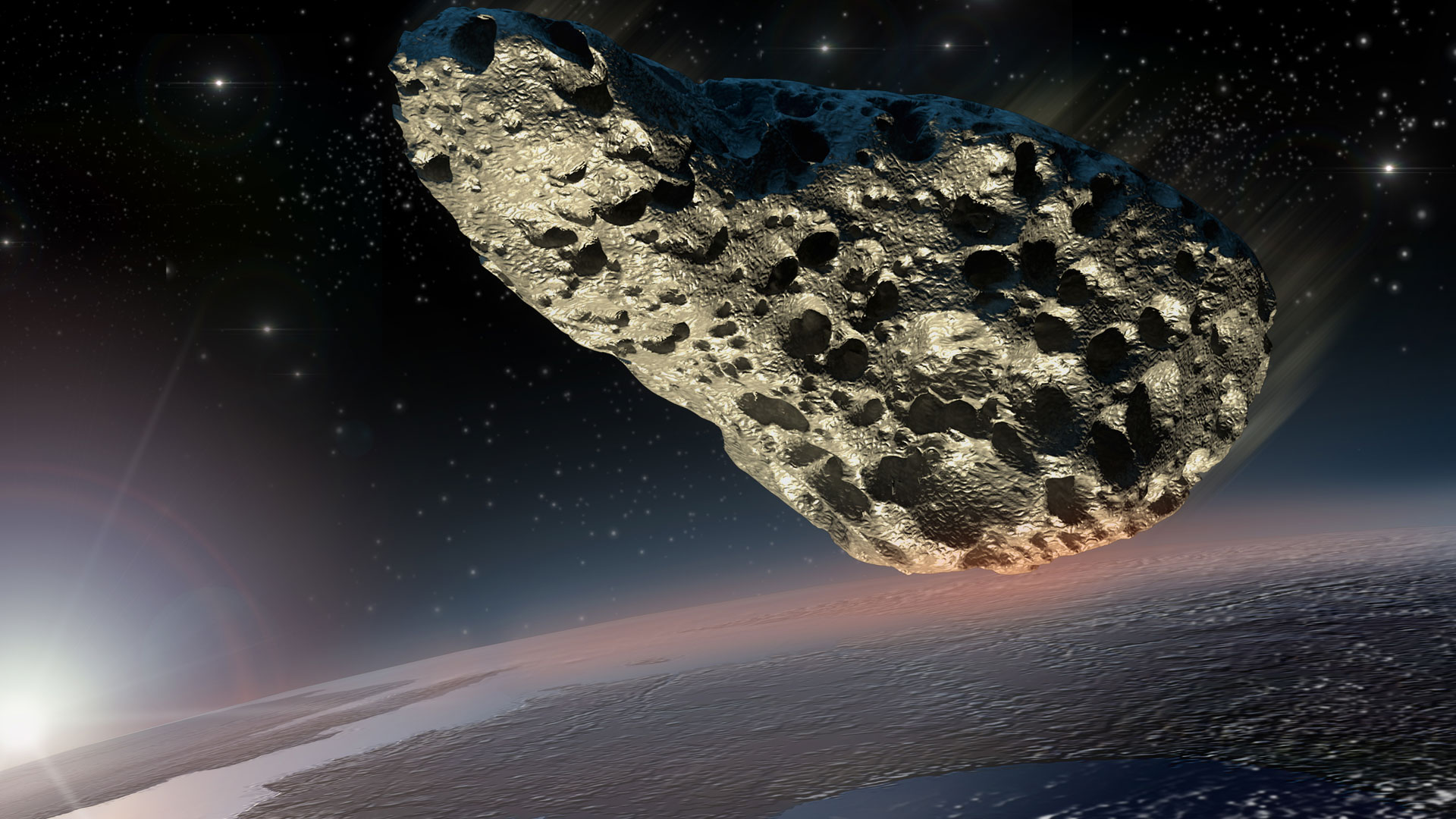 An asteroid took astronomers by surprise recently, hitting Earth’s atmosphere just two hours after it was first detected by scientists. Thankfully, the stone wasn’t big enough to cause a major catastrophe on Earth.

The refrigerator-sized cosmic rock, named 2022 EB5, is only the fifth asteroid spotted right before hitting the planet and is the first sighting of its kind since 2019.

According to NASA, the “Scout” system, which constantly searches a database for potential asteroid impacts, was immediately tasked with following this last-minute event, predicting it would likely hit a remote Norwegian island, 300 miles northeast of Iceland.

The cosmic rock came down at about 39,600 mph and most likely exploded, EarthSky reports.

“Scout had only 14 observations over 40 minutes from one observatory to work with when it first identified the object as an impactor. We were able to determine the possible impact locations, which initially extended from western Greenland to off the coast of Norway,” said Davide Farnocchia, a navigation engineer who developed Scout. “As more observatories tracked the asteroid, our calculations of its trajectory and impact location became more precise.”

Researchers say because of the speed the rock was traveling it was probably about one-third of the distance between Earth and the moon when it was first spotted.

Thankfully, 2022 EB5 was around 6½-feet-long when it hit outside the island of Jan Mayen – a size “too small to pose a hazard to Earth”, NASA said in a statement.

Residents in both Greenland and Iceland reported hearing a loud boom and seeing bright flashes, but the International Meteorite Organization said no meteors have been recovered yet.

Paul Chodas, director of the Center for Near-Earth Object Studies, said asteroids of this size enter the earth’s atmosphere every 10 months, but they are hard to spot.

“Very few of these asteroids have actually been detected in space and observed extensively prior to impact, basically because they are very faint until the last few hours, and a survey telescope has to observe just the right spot of sky at the right time for one to be detected,” Chodas said.

While this asteroid was nearly missed, NASA said a larger asteroid with hazardous potential impact would be able to be spotted much farther from the earth.

“NASA’s goal is to keep track of such asteroids and calculate their trajectories in order to have many years’ notice ahead of a potential impact should one ever be identified,” the organization wrote in a statement.

MORE HERE – NASA vs. the Asteroids: How the US Space Program Plans to Defend Earth with a Kamikaze Attack

***Please sign up for CBN Newsletters and download the CBN News app to ensure you keep receiving the latest news from a distinctly Christian perspective.***