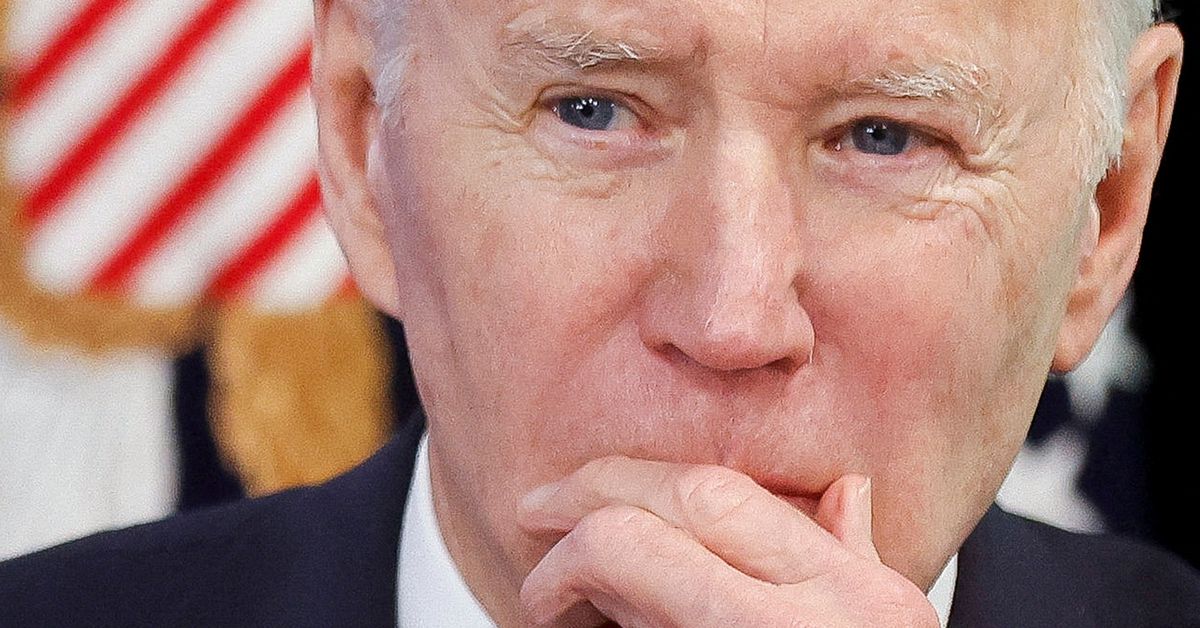 WASHINGTON, March 10 (Reuters) – The United States, together with the Group of Seven nations and the European Union, will move on Friday to revoke Russia’s “most favored nation” status over its invasion of Ukraine, multiple people familiar with the situation told Reuters.

President Joe Biden will announce the plans at the White House at 10:15 am EST (1515 GMT), said one of the sources, speaking on condition of anonymity.

The White House said Biden would announce “actions to continue to hold Russia accountable for its unprovoked and unjustified war on Ukraine”, but gave no details.

Russia calls its actions in Ukraine a “special operation”.

Stripping Russia of its favored nation status paves the way for the United States and its allies to impose tariffs on a wide range of Russian goods, which would further ratchet up pressure on an economy that is already heading into a “deep recession.”

The coordinated moves by Washington, London and other allies come on top of a raft of unprecedented sanctions, export controls and banking restrictions aimed at pressing Russian President Vladimir Putin to end the largest war in Europe since World War Two.

Each country must implement the change in Russia’s trading status based on its own national processes, two of the people said.

In the United States, removing Russia’s “Permanent Normal Trade Relations” (PNTR) status will require an act of Congress, but lawmakers in both houses – and on both sides of the political aisle – have already signaled their support, two officials said.

“President Biden and the administration appreciate the bipartisan leadership of Congress and its calls for the revocation of PNTR,” one of the officials said, adding that the White House would work with lawmakers on legislation to revoke Russia’s status.

Unprecedented, sweeping sanctions slapped on Russia’s banks and elites, along with export controls on a raft of technologies, have already caused the Russian economy to crater, and the International Monetary Fund is now predicting that it will plunge into a “deep recession” this year .

In 2019, Russia was the 26th largest goods trading partner of the United States, with some $28 billion exchanged between the two countries, according to the US Trade Representative’s office.

Biden on Tuesday had imposed an immediate ban on Russian oil and energy imports. read more

Some US governors have already ordered government-run liquor stores to stop selling Russian-made vodka and distilled spirits in solidarity with the Ukrainian people. read more

Reporting by Steve Holland and Andrea Shalal in Washington; Editing by Christopher Cushing and Michael Perry