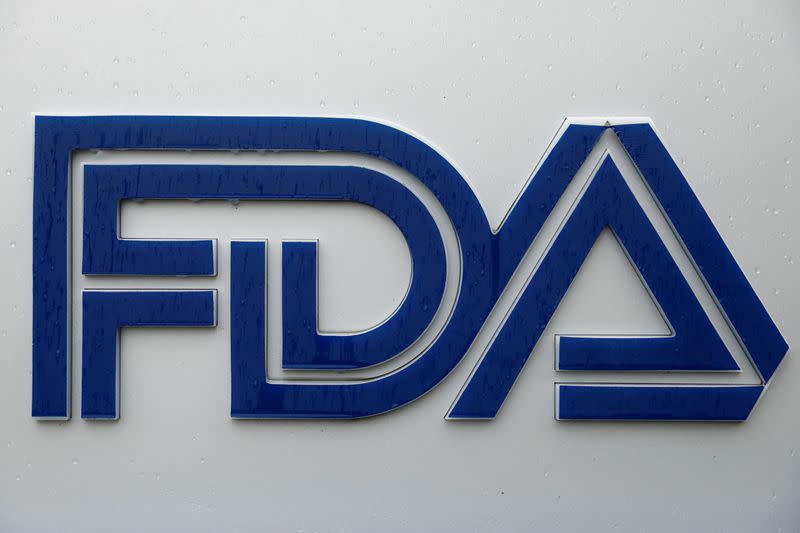 (Reuters) – Bristol Myers Squibb Co said on Friday that US regulators approved the first drug in a new class of cancer immunotherapies as an initial treatment for advanced melanoma, the deadliest form of skin cancer.

The company said it expects the treatment to eventually garner annual sales of more than $4 billion.

The US Food and Drug Administration approved relatlimab from a class known as LAG-3 inhibitors – short for lymphocyte-activation gene 3 – for use in combination with Bristol’s blockbuster immunotherapy Opdivo as an initial treatment for advanced melanoma.

Relatlimab, which will be sold under the brand name Opdualag, more than doubled the time it took for advanced melanoma to worsen compared with Opdivo alone in clinical trials, a measure known as progression-free survival.

The medicine is Bristol Myers’ third approved cancer immunotherapy – drugs that enlist the body’s defenses in the fight against tumors. Opdivo targets a protein called PD-1. Yervoy, the drugmaker’s first such drug, is a CTLA-4 inhibitor.

Relatlimab will only be used in combination with Opdivo, Chief Medical Officer Samit Hirawat said in an interview.

Hirawat said LAG-3 inhibitors like relatlimab can reinvigorate the immune system by restoring the function of “exhausted” T cells – a key component of the immune system – which could improve Opdivo’s performance.

“Our hypothesis is that the best applicability of a LAG-3 inhibitor will be in combination with a PD-1 inhibitor” like Opdivo, he said.

The company expects to charge $27,389 for the combination.

Bristol Myers said it expects the combination therapy to generate sales in excess of $4 billion a year by 2029.

Bristol Myers is testing the combination of Opdivo and relatlimab in other tumor types including colorectal, lung and kidney cancer.