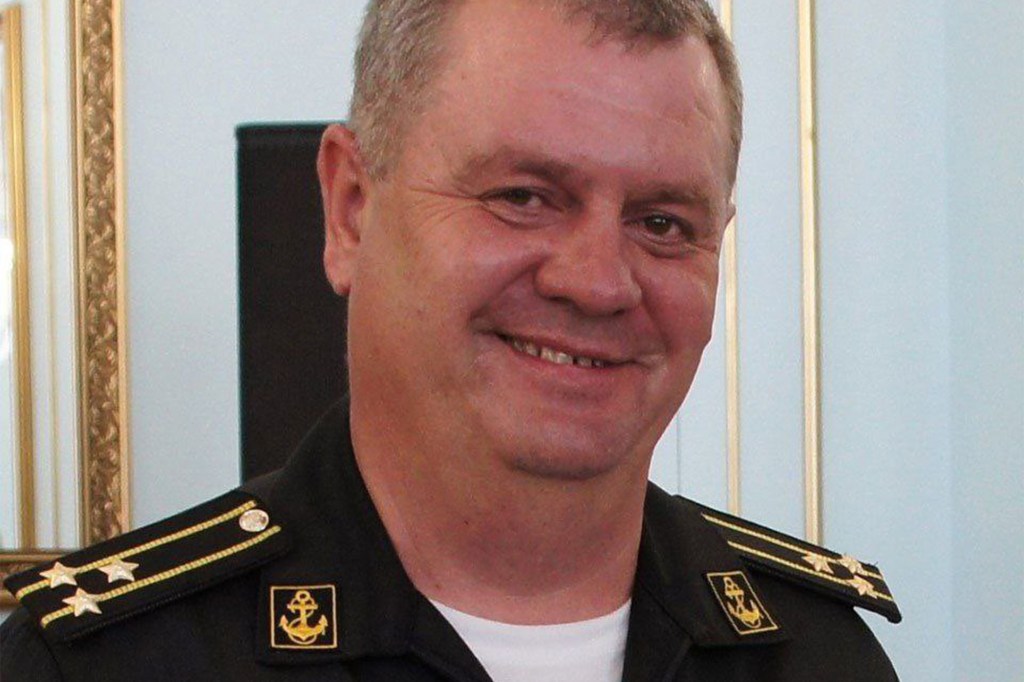 A top Russian military official who was born in Kyiv but renounced Ukraine has been killed on the front lines, according to posts on Russian social media.

Andrey Paliy, 51, a Black Sea fleet commander, was shot dead by Ukrainian forces near the embattled city of Mariupol, making him the first Russian naval boss and sixth high-up military leader to die since the Kremlin invasion of Ukraine started last month.

Konstantin Tsarenko, who used to work with Paliy at the Russian Naval School in Sevastopol, announced the sea commander’s death on V Kontakte, a Russian social-media site, the Telegraph reported.

Tsarenko has since deleted the post, but Igor Savostin, a former naval officer, also posted about Paliy’s death, according to the paper.

Paliy died “like a true commissar by leading the marines into battle,” Savostin wrote.

The naval chief was born in Kyiv, Ukraine’s capital, but pledged his allegiance to the Kremlin after the fall of the Soviet Union, moving to Russia and joining its navy, the Telegraph said. He was likely involved in Russia’s 2014 invasion of Crimea and was stationed on the Black Sea.

His death has not been confirmed by Russian authorities, and the exact day he died is unknown.

Ukrainian officials said Saturday that Russian Lieutenant General Andrey Mordvichev, commander of the 8th army of the southern military district, was killed when armed forces destroyed a command post at an airfield in Kherson, a port city in southern Ukraine. He was the fifth general killed in battle, according to Ukraine.