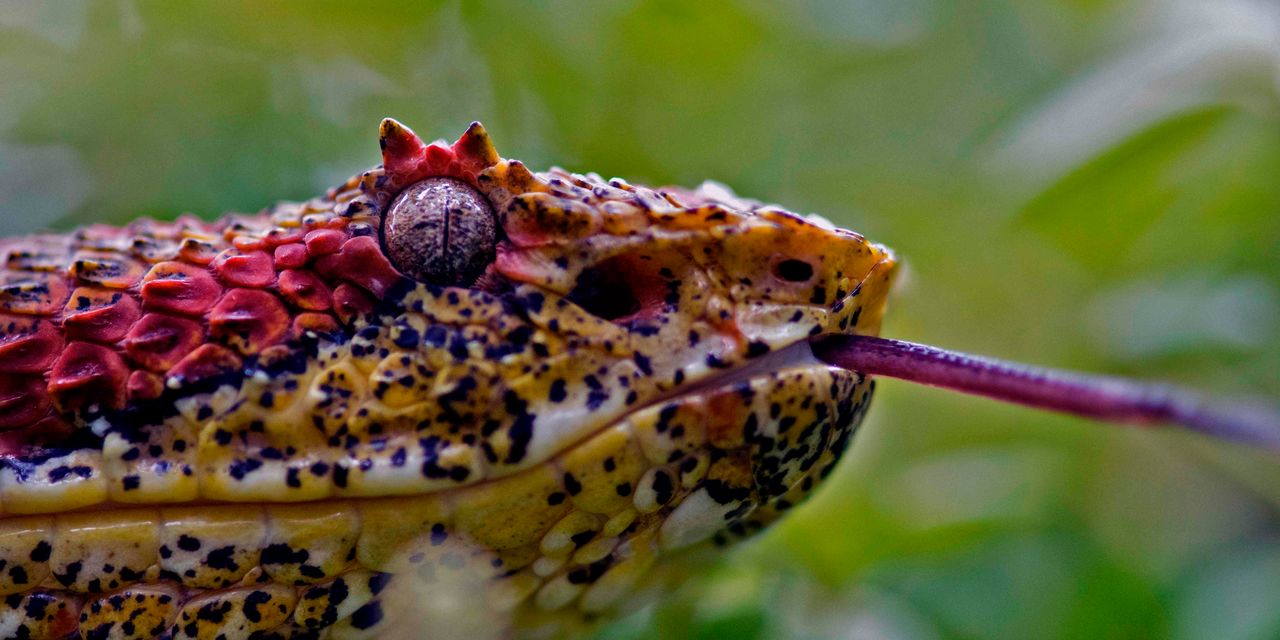 more than 6% higher since Russia invaded Ukraine, Knutzen sees the need for caution in equities for the next 12 months, and thinks investors should forget about the “buy-the-dip mentality” of the past two years and start to “fade” stock market rallies.

In One Chart: Some stock market ‘complacency creeping in’ after S&P 500’s ‘near-perfect retracement’ of selloff: chart watcher

Furthermore, historically, while the outbreak of war tends to lead to temporary pressure on stocks, Neuberger Berman’s chief investment office has been arguing for a while that this conflict may prove different, largely because of Russia and Ukraine’s considerable sway over global oil BRN00,

The “Ukraine crisis directly exacerbates the fundamental challenges that investors were already facing: high and problematic inflation amid softening economic growth,” he wrote.

What’s more, a string of Federal Reserve officials have been talking about potentially front-loading rate hikes this year to more quickly tamp down inflation. Cleveland Fed President Loretta Mester last week said the fed-funds rate should be raised to about 2.5% this year.

“Higher rates mean lower valuation multiples, while lower growth and rising costs eat into many businesses’ revenues and profits,” Knutzen wrote, adding that such an environment could be particularly tough from growth stocks.

However, if the central bank sees “any sign of success” in terms of cooling inflation with negligible losses in jobs or industrial activity, Knutzen said his team would revisit its decision to downgrade stocks, as part of its 12-month outlook.

off about 0.4% and the Nasdaq Composite Index COMP,