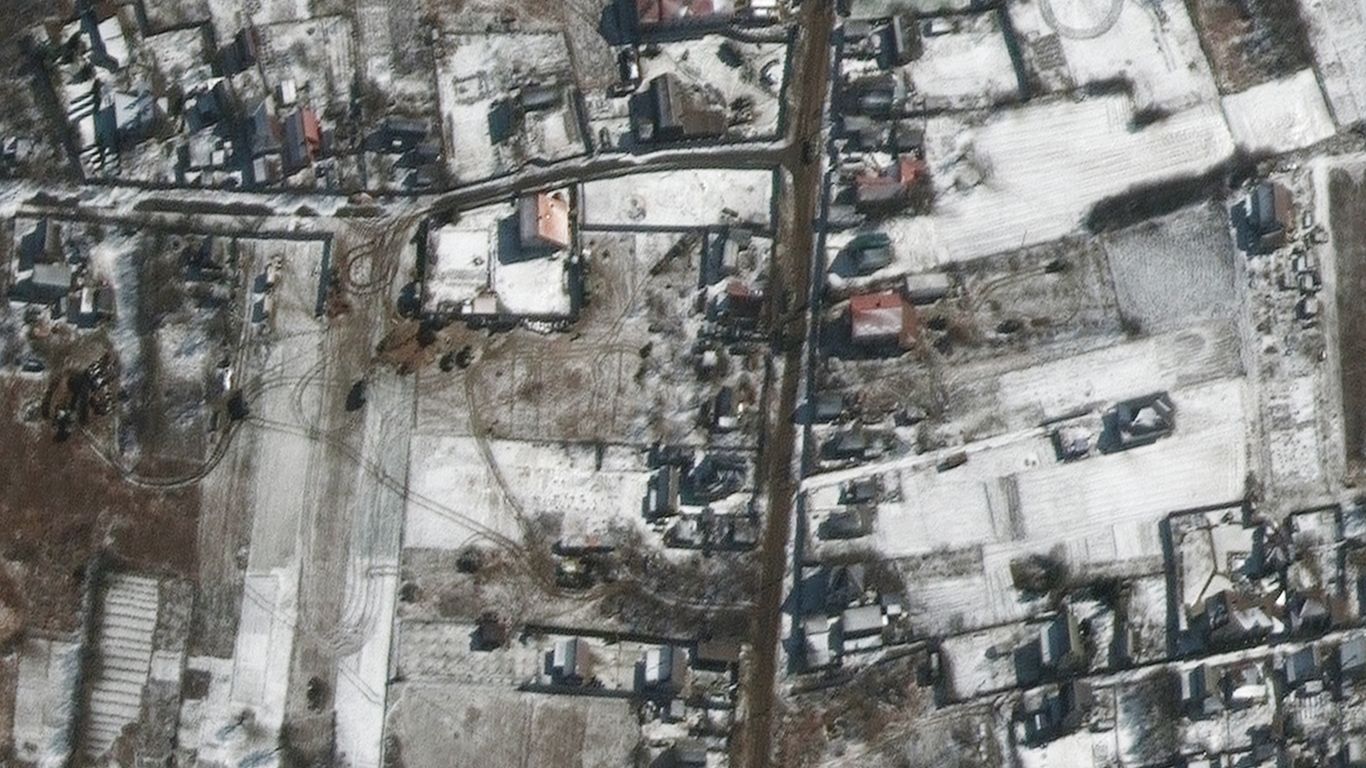 Driving the news: The convoy was previously estimated to stretch for 40 miles. It massed outside Kyiv last week. But US and UK officials said it had “stalled” due to fuel and food shortages, amid reports Ukrainian fighter jets have been striking the vehicles.

Between the lines: Maxar Technologies captured satellite images that capture armored units maneuvering in and through the surrounding towns northwest of Kyiv, near Antonov Airport.

What they’re saying: A US defense official told AP in recent says some vehicles “were seen moving off the road into the tree line,” but they couldn’t whether the Russian military column had broken up.

The bottom line: “It remains highly unlikely that Russia has successfully achieved the objectives outlined in its pre-invasion plan,” the UK Defense Ministry said in its Friday intelligence.

Editor’s note: This article has been updated with more comment from the UK Defense Ministry.