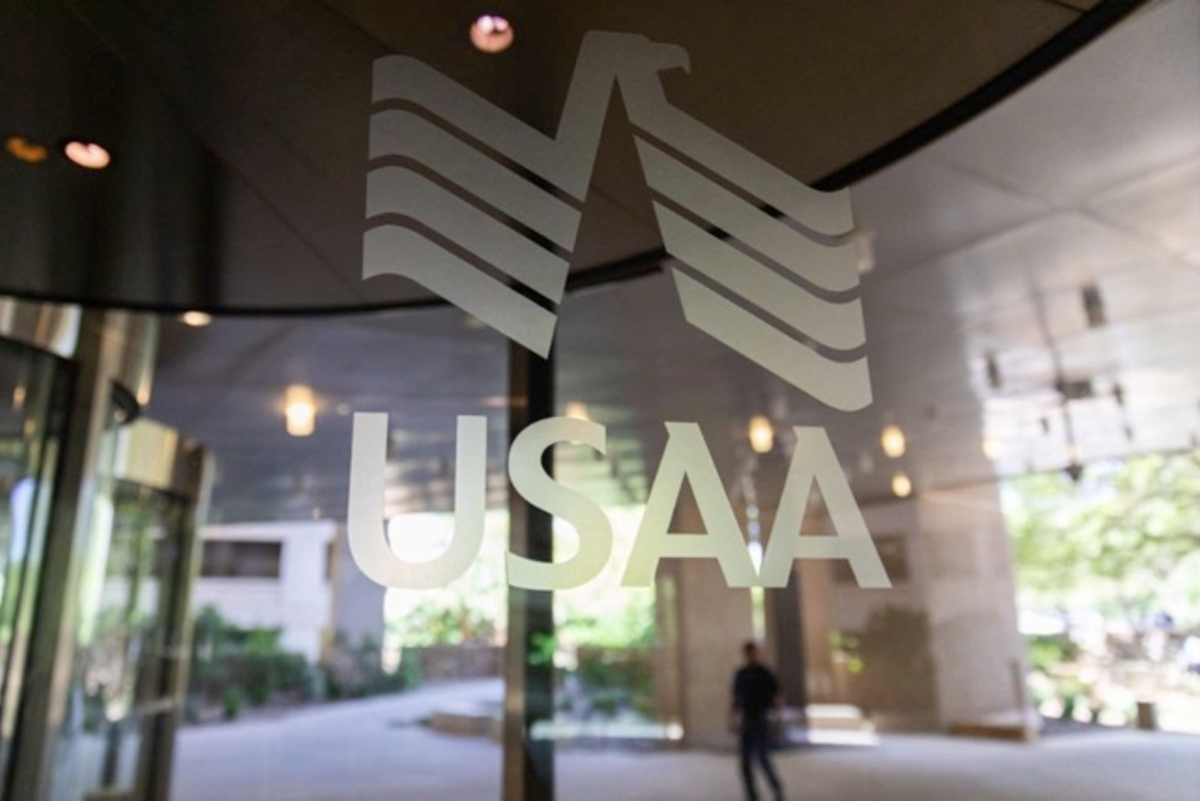 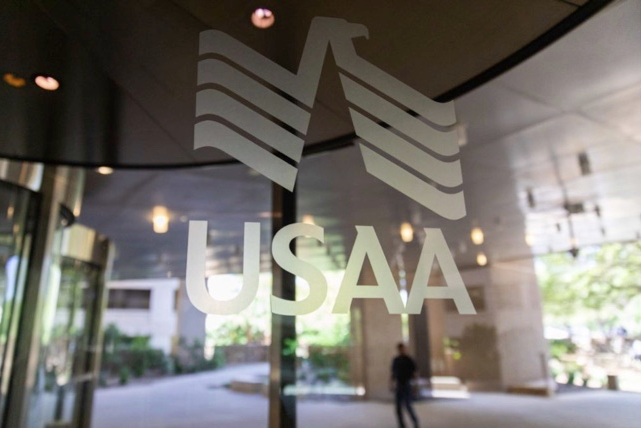 In a statement, the federal Financial Crimes Enforcement Network said the bank failed to report thousands of suspicious financial transactions by customers, including some “using personal accounts for apparent criminal activity.” What’s more, the company didn’t meet federal anti-money laundering rules from 2016 through April of last year, according to the regulator.

“As its customer base and revenue grew in recent years, USAA FSB willfully failed to ensure that its compliance program kept pace, resulting in millions of dollars in suspicious transactions flowing through the US financial system without appropriate reporting,” FinCEN’s Acting Director Himamauli Das said . “USAA FSB also received ample notice and opportunity to remediate its inadequate [anti-money laundering] program, but repeatedly failed to do so.”

Of the total penalty, $60 million represents a fine imposed by the Office of the Comptroller of the Currency, which that agency assessed for “related violations,” according to federal officials.

USAA Bank is a subsidiary of San Antonio-based financial services giant USAA, which offers services to members of the military and their families. The firm is one of the city’s largest private employers.

In a statement supplied to the Express-NewsUSAA CEO Wayne Peacock said the bank has invested in new systems and training to monitor for money-laundering activity.

“While the issues identified in these orders did not result in any individual member harm, we understand the importance of these requirements,” Peacock said.

In 2020, the OCC fined the institution $85 million for violations of federal rules that it said constitute a “pattern of misconduct.” The prior year, the Consumer Financial Protection Bureau ordered the bank to cough up a combined $15.5 million in penalties and restitution over allegations that it skirted banking laws.

Stay on top of San Antonio news and views. Sign up for our Weekly Headlines Newsletter.