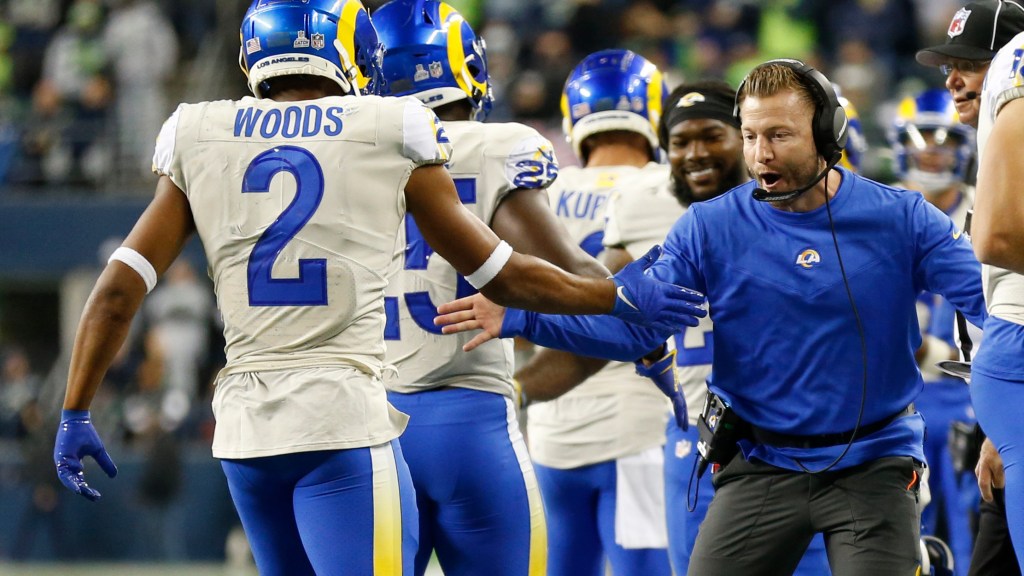 They’re sending the veteran receiver to the Titans in exchange for a sixth-round pick in 2023, which is a surprisingly low return for a starter. But with Woods turning 30 years old next month and coming off a torn ACL, the Rams couldn’t get more than that, apparently.

The reason they made this move was to free up cap space. According to Spotrac, the Rams come away with a net savings of $7.1 million, taking on $8.6 million in dead money. That’s better than they would’ve gotten if they cut Woods, which would’ve given them a savings of $3.6 million.

The Titans will inherit Woods’ contract, which runs through 2025. They’ll take on his cap hit of $13.5 million in 2022, which admittedly, is a pretty high number for a 30-year-old receiver who’s recovering from a torn ACL.

But still, the fact that the Titans only had to give up a sixth-round pick next year to land a No. 2 receiver is a win for Tennessee, regardless of his cap hit.

Now, we have to wait and see what the Rams do with this money. They could still sign Odell Beckham Jr., but more likely, they’ll address the defense after losing Von Miller, Darious Williams, Sebastian Joseph-Day and Ogbonnia Okoronkwo.