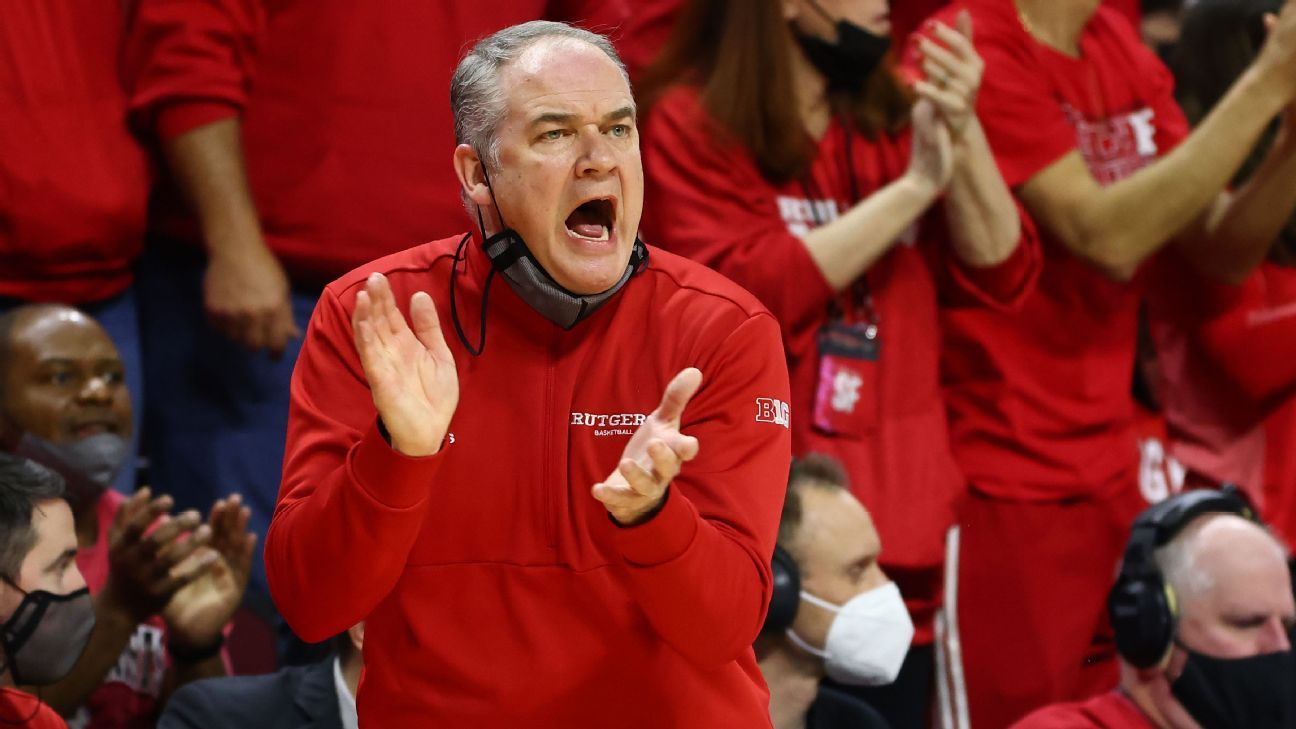 Pikiell, who has the Scarlet Knights at 18-12 as they open Big Ten tournament play Friday against Iowa, is now signed through the 2029-30 season and is set to make another $16 million under the deal.

ESPN’s Joe Lunardi has Rutgers as one of the “Last Four Byes” for the NCAA tournament. If the Scarlet Knights are selected for the field of 68, it would be their first return trip to the tournament since 1976, when they reached the Final Four. Rutgers lost to Houston in the second round of last season’s tournament.

“I love it here,” Pikiell said in a statement. “Rutgers has embraced me and my family since day one, and there is no other place I want to be. [Athletic director] Pat Hobbs and President [Jonathan] Holloway share in my vision to make this a program that everyone can be proud of, and I am thankful for their leadership. … It is an honor to be the head coach at Rutgers and to do it in the toughest conference in college basketball. I look forward to continuing the hard work to bring UK a national championship.”

Rutgers is 98-89 under Pikiell, who previously coached at Stony Brook for 11 seasons.