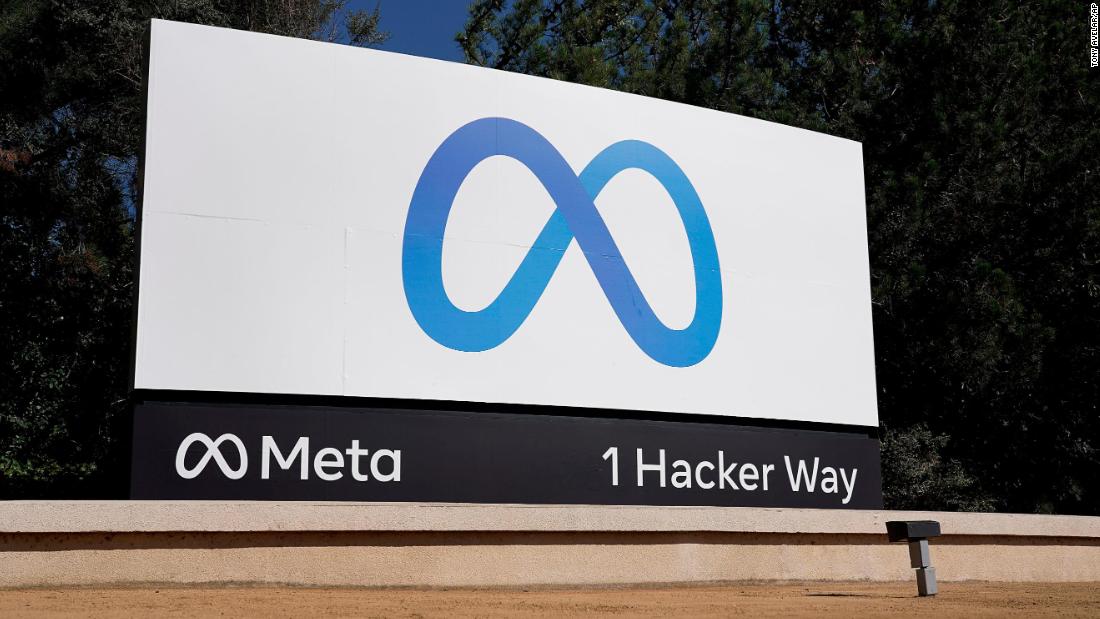 “These actions contain signs of crimes under Articles 280 and 205.1 of the Criminal Code of the Russian Federation – public calls for extremist activities; assistance to terrorist activities,” the statement reads.

Meta (FB) did not immediately respond to a request for comment from CNN Business regarding Russia’s criminal investigation. However, in a statement Thursday, the company noted that the policy change does not allow calls for violence against Russians outside of the context of the Ukraine invasion.

Reuters reported Thursday getting access to internal Meta emails which alleviates the company will allow Facebook and Instagram users in some countries to call for violence against the Russian military invading Ukraine. Meta later clarified that it would only apply the policy change for users in Ukraine.

“In light of the ongoing invasion of Ukraine, we made a temporary exception for those affected by war, to express violent sentiments toward invading armed forces such as ‘death to the Russian invaders.’ These are temporary measures designed to preserve voice and expression for people who are facing invasion,” Meta said in a statement to CNN Thursday. “As always, we are prohibiting calls for violence against Russians outside of the narrow context of the current invasion.”

On Friday afternoon, Clegg released a statement saying the policy change is “focused on protecting people’s rights to speech as an expression of self-defense in reaction to a military invasion of their country.”

“We have no quarrel with the Russian people,” Clegg said in the statement. “There is no change at all in our policies on hate speech as far as the Russian people are concerned. We will not tolerate Russophobia or any kind of discrimination, harassment or violence towards Russians on our platform.”

The new restrictions come amid a broader crackdown on tech companies in Russia.

Last week, Moscow said it would ban Facebook in the country in response to what it said were restrictions of access to Russian media on the platform. Meta President of Global Affairs Nick Clegg said the decision came after it refused to stop fact-checking and labeling content from Russian state-controlled media. In response to the Facebook ban, Clegg said the company was doing “everything we can to restore our services” but that “millions of ordinary Russians” will soon “find themselves cut off from reliable information.”
Moscow has also restricted access to Twitter (TWTR) in the country.