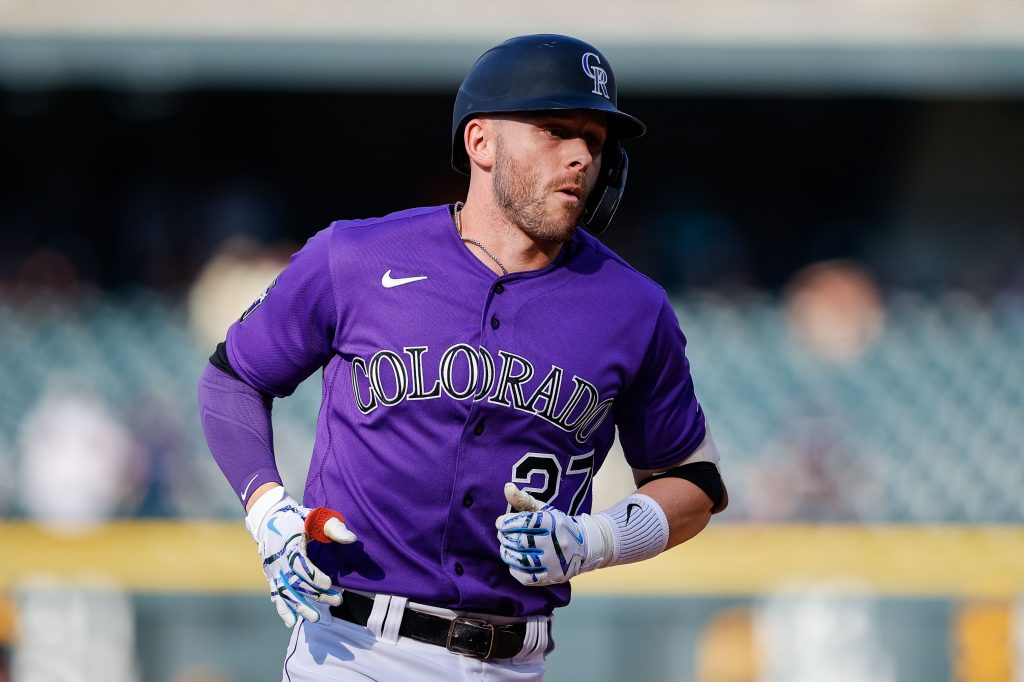 The Red Sox are in agreement with Trevor Story on a contract for $140MM, per Bob Nightengale of USA Today. (Twitter links) It will be a six-year deal, by Ken Rosenthal of The Athletic. There is a “complicated opt-out,” according to Jon Heyman of MLB Network, “whereby if he opts out the Red Sox retain an option to keep him at different terms.” After four years, Story can opt out of the deal, but then Boston is allowed to negate the opt-out by picking up a seventh-year option and making it a seven-year, $160MM deal, by Joel Sherman of the New York Post.

Story will take over at second base with Xander Bogaerts staying on as the team’s shortstop, per Jim Bowden of The Athletic. Red Sox manager Alex Cora has confirmed that plan, by Marly Rivera of ESPN. Story is a client of Excel Sports Management.

It had been a fairly quiet offseason for the Red Sox up to this point, with the club mostly focused on its pitching staff, adding veterans like Rich Hill, Michael Wacha and Jake Diekman. On the position player side of things, they had only really subtracted since the offseason began, sending Hunter Renfroe to the Brewers for Jackie Bradley Jr. and prospects. Story, however, they have certainly have a tremendous impact bat to their lineup.

After the departure of Troy Tulowitzki, story took over the everyday shortstop job in Colorado and ran with it. Over the past six seasons, Story has played in 745 games and hit 158 ​​home runs, hitting an overall .272/.340/.523, for a wRC+ of 112. He also stole 100 and provided excellent defense, increasing 21.6 fWAR in that time.