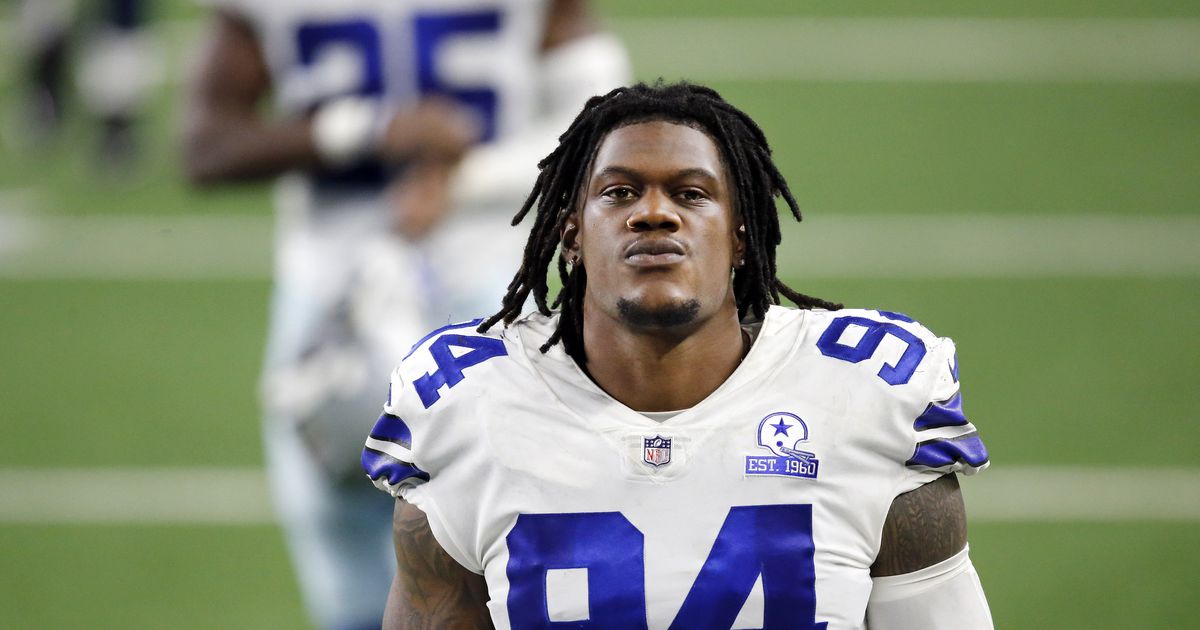 Earlier in the week, Randy Gregory spurned the Dallas Cowboys and agreed to a deal with the Denver Broncos.

On Sunday, Gregory took to Twitter to rub some salt in the wound.

It all started with a simple tweet from Gregory.

“Y’all opinions don’t pay my bills,” Gregory said. It escalated to Gregory criticizing both his former team and its fanbase.

“Your owners acted in bad faith all free agency,” Gregory said in a now-deleted tweet. “They’ve been awfully quiet lately huh? Wonder why… Can’t wait for you guys to ask them the same questions!”

“Nah. That’s your toxic fan base that believe[s] I owe them and their team something,” Gregory said.

It was no secret that the Cowboys’ botched attempt to re-sign Gregory was unusual.

Gregory had first agreed to a five-year, $70 million deal ($28 million guaranteed) with the Cowboys. The team even put out a tweet announcing his return to Dallas.

Then Gregory changed his mind, opting to sign the same deal with the Broncos. The Cowboys deleted their tweet shortly after posting it as the Broncos and others trolled Dallas on Twitter.

The decision to flip from Dallas to Denver stemmed from a disagreement on some language in Gregory’s contract.

Gregory objected to language in the contract that would allow the club to void the deal if he were to be fined or suspended, sources told The Dallas Morning News. The language is standard in every Cowboys’ contract, with the exception of quarterback Dak Prescott’s deal, sources said.

When he wasn’t suspended or injured, Gregory showed promise in Dallas, but he hasn’t played a full NFL season in his career. He tied a career-high with six sacks last season while making 19 tackles with 17 quarterback hits.

Since the Cowboys selected him in the second round of the 2015 NFL draft, Gregory has posted 16.5 career sacks in 50 career games. 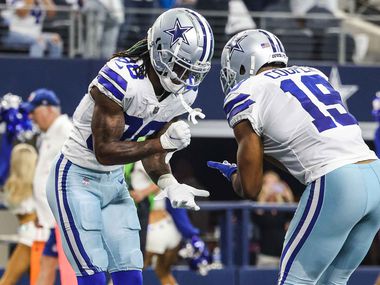