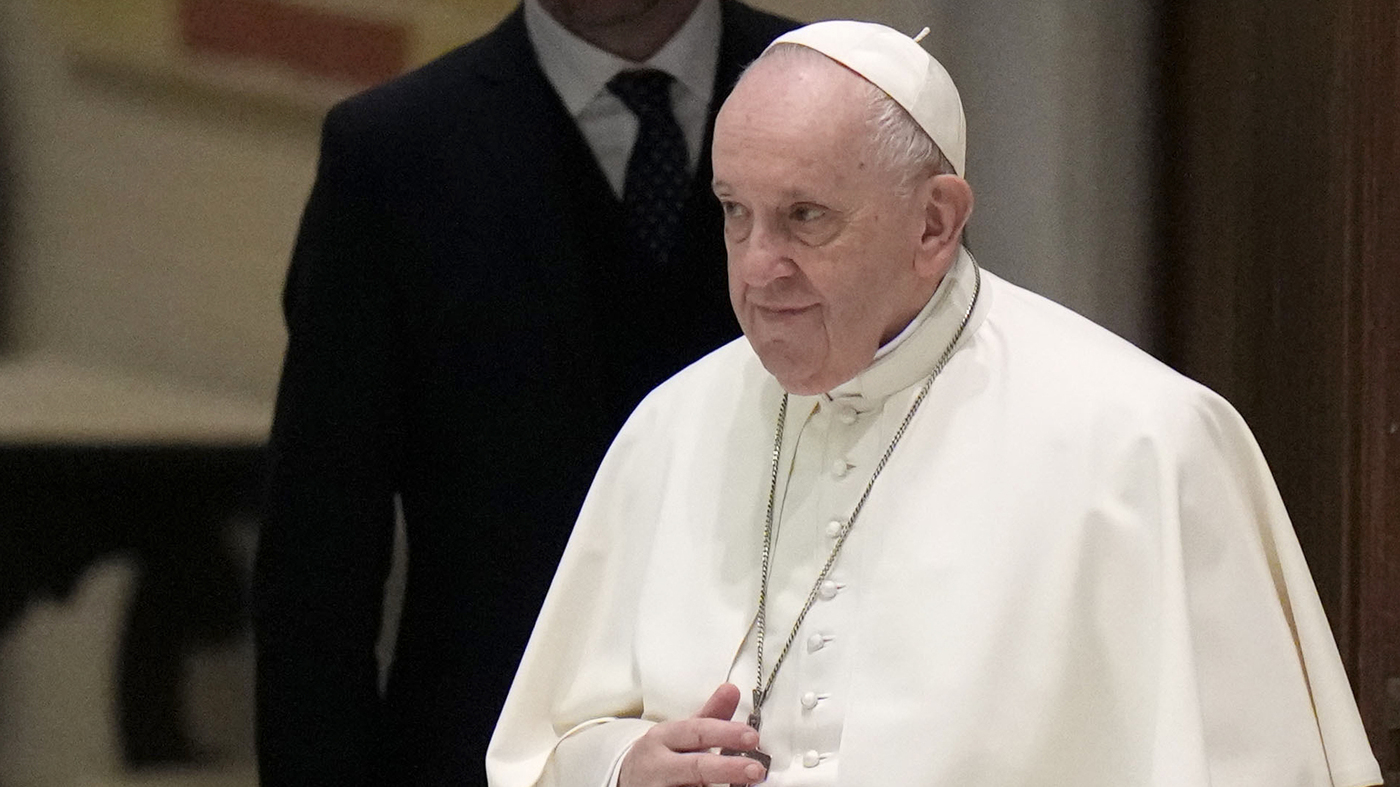 Pope Francis has issued the “Praedicate Evanglium” — or “Proclaiming the Gospel” — as part of his reform work for the Catholic Church.

The 54-page text, titled “Praedicate Evanglium,” or “Proclaiming the Gospel,” replaces the founding constitution “Pastor Bonus” that was penned by St. John Paul II in 1988.

Francis was elected pope in 2013 in large part on his promise to reform the bulky and inefficient Vatican bureaucracy, which acts as the organ of central governance for the 1.3-billion strong Catholic Church. He named a Cabinet of cardinal advisers who have met periodically since his election to help him draft the changes.

Much of the reform work has been rolled out piecemeal over the years, with offices consolidated and financial reforms issued. But the publication of the new document, for now only in Italian, finalizes the process and puts it into effect in June.

The document was released Saturday, the ninth anniversary of Francis’ installation as pope and the feast of St. Joseph, an important figure to Francis’ ministry.

The new reform emphasizes the missionary and charitable focus of the church as well as the need for the Vatican to be at service both to the pope and local dioceses. It envisages greater roles for laity, making explicitly clear that lay people — not just priests, bishops or cardinals — can head a major Vatican office, and that all staff should reflect the geographic universality of the church.

In one of the major changes, it brings the pope’s advisory commission on preventing sexual abuse into the Vatican’s powerful doctrine office which oversees the canonical investigations of abuse cases.

Previously, the Pontifical Commission for the Protection of Minors existed as an ad hoc commission that reported to the pope but had no real institutional weight or power. It often found itself at odds with the most powerful Congregation for the Doctrine of the Faith, which reviews all cases of abuse.

Now the advisory commission is part of the newly named Dicastery for the Doctrine of the Faith, where presumably its members who include abuse survivors can exert influence on the decisions taken by the prelates who weigh whether predator priests are sanctioned and how.

Cardinal Sean O’Malley, who heads the pontifical commission, welcomed the change and said it was evidence of Francis’ effort to promote a stronger culture of safeguarding within the Vatican and wider church.

“For the first time, Pope Francis has made safeguarding and the protection of minors a fundamental part of the structure of the church’s central government: the Roman Curia,” O’Malley said in a statement. “Maintaining its status as a separate body within the dicastery that enjoys direct access to the Holy Father and with its own leadership and staffing, the renewed and re-affirmed Pontifical Commission will play an increasingly incisive role in ensuring the church is a safe place for children and vulnerable persons.”

The document outlines the authority of local bishops

Other changes involve making the pope’s personal envoy for charity and alms into the head of a dicastery in its own right, making clear the importance that this service-oriented job has for Francis. The position is currently headed by Polish Cardinal Konrad Krajewski, who recently headed a humanitarian mission to Ukraine on behalf of the pope.

In addition, two Vatican offices for evangelization are merging into one Dicastery for Evangelization. Previously the Vatican had an entire parallel bureaucracy dedicated to supporting the church in the developing world where Catholics are a minority, with another office dedicated to reviving the faith in countries where Catholicism is already heavily present. The new office combines them and is headed by the pope, assisted by two deputy prefects.

Overall, the reform document calls for a “healthy decentralization” to give more decision-making authority to local bishops rather than have Rome continue to be the central clearing-house for governance decisions. But the text also makes clear that such authority cannot touch on matters of “doctrine, discipline and communion,” a warning that individual bishops conferences cannot stray from core tenets of church teaching.

It seeks to break down the siloed nature of the bureaucracy, in which each congregation operated on its own fiefdom, by seeking to encourage greater communication and collaboration among offices. In a break with the past, it calls for the heads of Vatican offices to meet regularly as a group with the pope rather than just individually. In essence, it calls for the Vatican bureaucracy to function more like a Cabinet that meets regularly with the head of state.

It makes clear that each “dicastery” as the departments are known, are considered equal to one another. Previously the Vatican secretariat of state had an outsized role of influence and importance, followed closely by the Congregation for the Doctrine of the Faith. Now, all departments are equal.