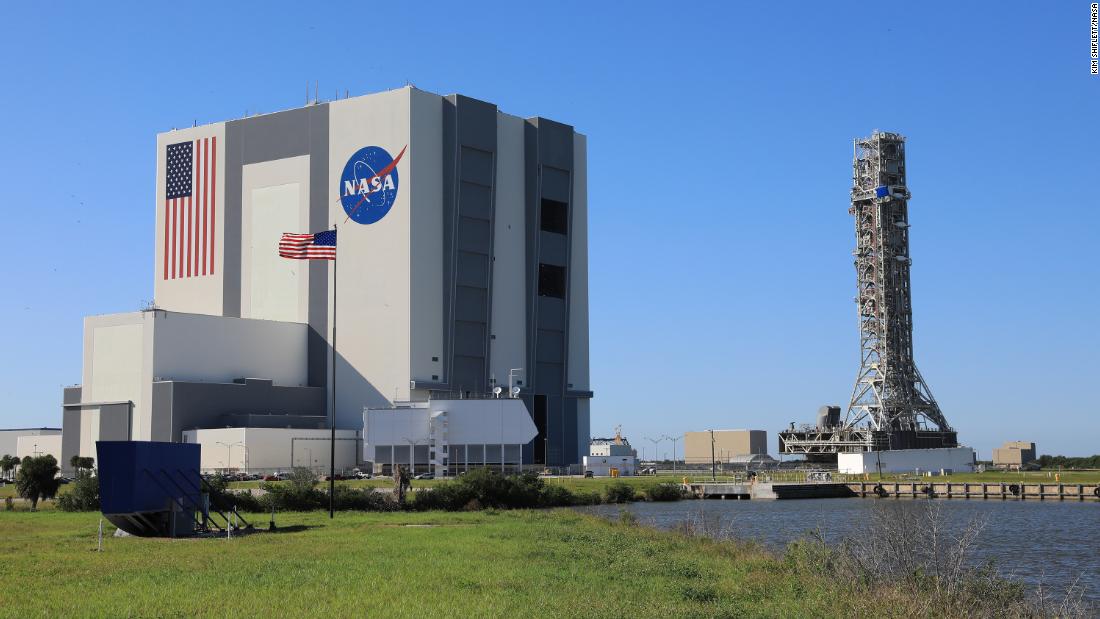 The initiative is part of the agency’s uncrewed Artemis I mission, which is the first mission of their Artemis program to eventually return astronauts to the moon.

“We hope this is a way to get people excited and to bring them along and inspire the next generation, the Artemis generation,” Hambleton said.

On this particular mission, the flash drive needs to be packed on the spacecraft about a month before the launch date, which will determine how long NASA will accept submissions, she said.

A launch date has not been announced, but the space agency is shooting for a date in May or June, Hambleton said. NASA plans to announce more details about the launch date in the coming weeks, she added.

Since opening the submissions earlier this month, NASA has already received over one million names, according to Hambleton.

“We’re hoping to keep up this momentum of just a little over a week ago … to gather many more names and generate more excitement from people around the globe that are going to ride along virtually,” she said.

The Artemis I mission

This first mission in the Artemis program, which will not carry any humans, will test out NASA’s latest deep space exploration systems.

The Orion spacecraft will launch on the most powerful rocket in the world from Launch Complex 39B at Kennedy Space Center in Cape Canaveral, Florida.

It will travel over 280,000 miles (450,616 kilometers) from Earth on a four- to six-week mission that will extend thousands of miles past the moon — the furthest that a spacecraft built for humans has ever gone, according to NASA.

After the spacecraft completes its loop around the moon, Orion will attempt to land safely off the coast of Baja California, Mexico.

Upon its return to Earth, the spacecraft would have traveled in excess of 1.3 million miles (2.092147 kilometers), according to NASA.

NASA’s second mission will test different parts of Orion, and it will include humans on board.