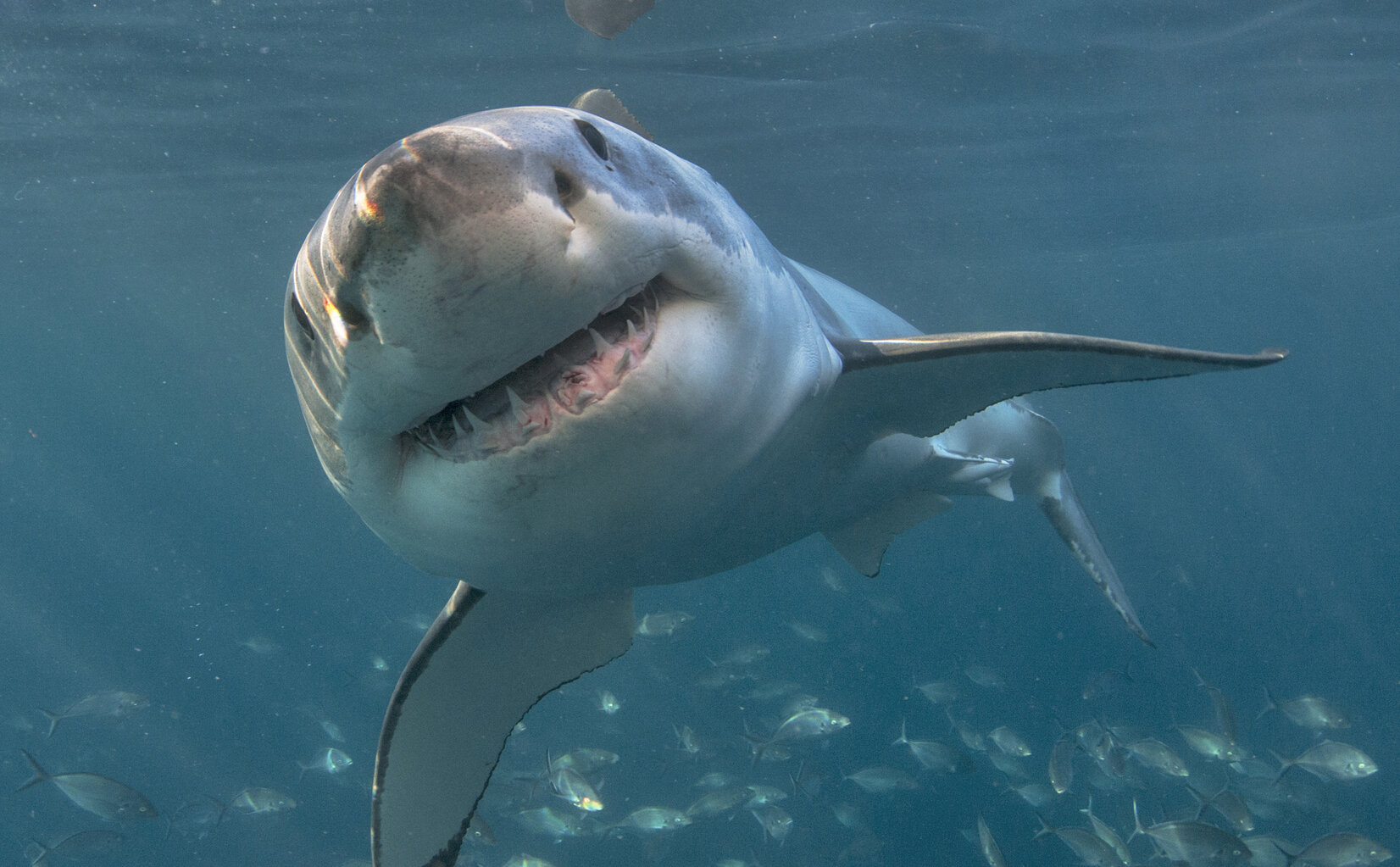 You’ve probably heard of Sharknado, but have you heard of a Sharkcano? The Kavachi volcano in the Solomon Islands is an underwater volcano that was dubbed a sharkcano after a 2015 expedition discovered sharks living within it. Now, NASA has shared new satellite images of the latest sharkcano eruption, which happened this month.

NASA’s Earth Observatory constantly observes our planet, capturing images of important discoveries and events. One of the latest captures gives us a good view of the Solomon Islands’ sharkcano as it erupted earlier this month.

The volcano is located in the Pacific Ocean’s Solomon Islands. The new images shared by NASA were captured using the Earth Observatory’s Operational Land Imager 2. The imager is located on the Landsat 9 satellite, and it was designed to capture high-resolution photos of our planet.

In the images, we can see a large plume of discolored water created by the sharkcano’s eruption. NASA’s Earth Observatory reports that the volcano erupts almost continuously. As such, residents of the nearby islands say that they often see visible steam and ash near the volcano’s location. At times, Kavachi has even created ephemeral islands due to its eruptions.

What’s in a name?

While it is one of the more active underwater volcanoes, it isn’t its activity that has made the Kavachi so interesting. Instead, it’s the two species of sharks that call the volcano home, thus leading to its name. The sharks, researchers found, have almost mutated, allowing them to adapt to the harsh conditions that surround Kavachi.

Unlike the fictional sharknado of the SyFy Channel’s movies, the sharkcano’s eruptions don’t send sharks flying. Instead, researchers named it that because of the sharks that call it home. Still, learning that sharks live inside of an active underwater volcano is just as exciting.

Scientists estimate the summit of the sharkcano itself lies 20 meters (65 feet) below sea level. The base of the volcano connects to the seafloor in the area, which is 1.2 kilometers (.75 ​​miles) down. Scientists have been studying the sharks within the volcano since they observed them in 2015.

On top of sharks, the sharkcano is also home to microbial communities that thrive on the sulfur it creates. You can see the satellite images of the newest sharkcano eruption above for a closer look at Kavachi’s activity.