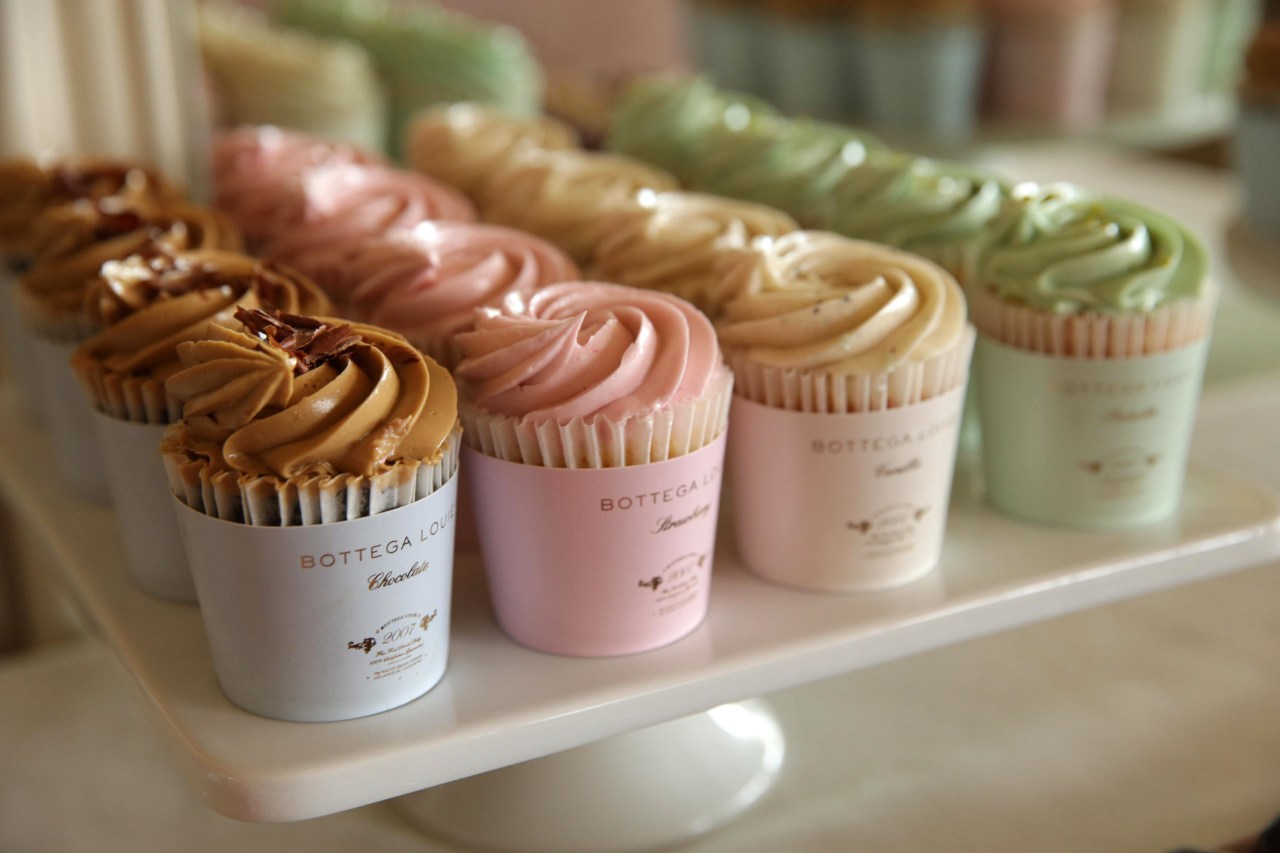 Beloved downtown Los Angeles restaurant and Bottega Louie takes the cake — the Yelp cake that is.

The LA location is the top most reviewed eatery in the US on Yelp, which provides crowdsourced reviews about businesses.

While every restaurant on the list has more than 6,000 reviews, Bottega Louie comes in as Yelp’s most reviewed business with a whopping 17,020 reviews (and counting), according to the popular review site.

The Italian restaurant and French patisserie combo is located at 700 S. Grand Ave. in the middle of a bustling downtown. A new location also just opened up in West Hollywood.

The eatery has a large menu with items ranging from pizza to pasta to a variety of salads, along with a mouth-watering weekend brunch selection. But perhaps the most famous items Bottega Louie offers are its myriad of delicious pastries, particular the sea of ​​colorful macarons.

The famous restaurant was shuttered for most of the pandemic but reopened late last year.

While Bottega Louie is the only local restaurant in the top 10, LA has the most spots on the top-50 list, with 11 restaurants featured. San Diego, San Francisco, Las Vegas, New York and Chicago each had five, followed by Hawaii with four.

The next top LA eateries on the list are Daikokuya Little Tokyo, Perch and Wurstküche coming in at spots 12, 13 and 14, respectively. And guess which other LA favorite made the list? Pink’s Hot Dogs came in at #30.

Yelp identified the top reviewed places to eat in the US in its restaurant and food category, then sorted them by the total volume of reviews. All businesses were marked open on Yelp as of February 2022. Businesses with over nine locations were excluded.

Here are the top 51 restaurants that made the list: