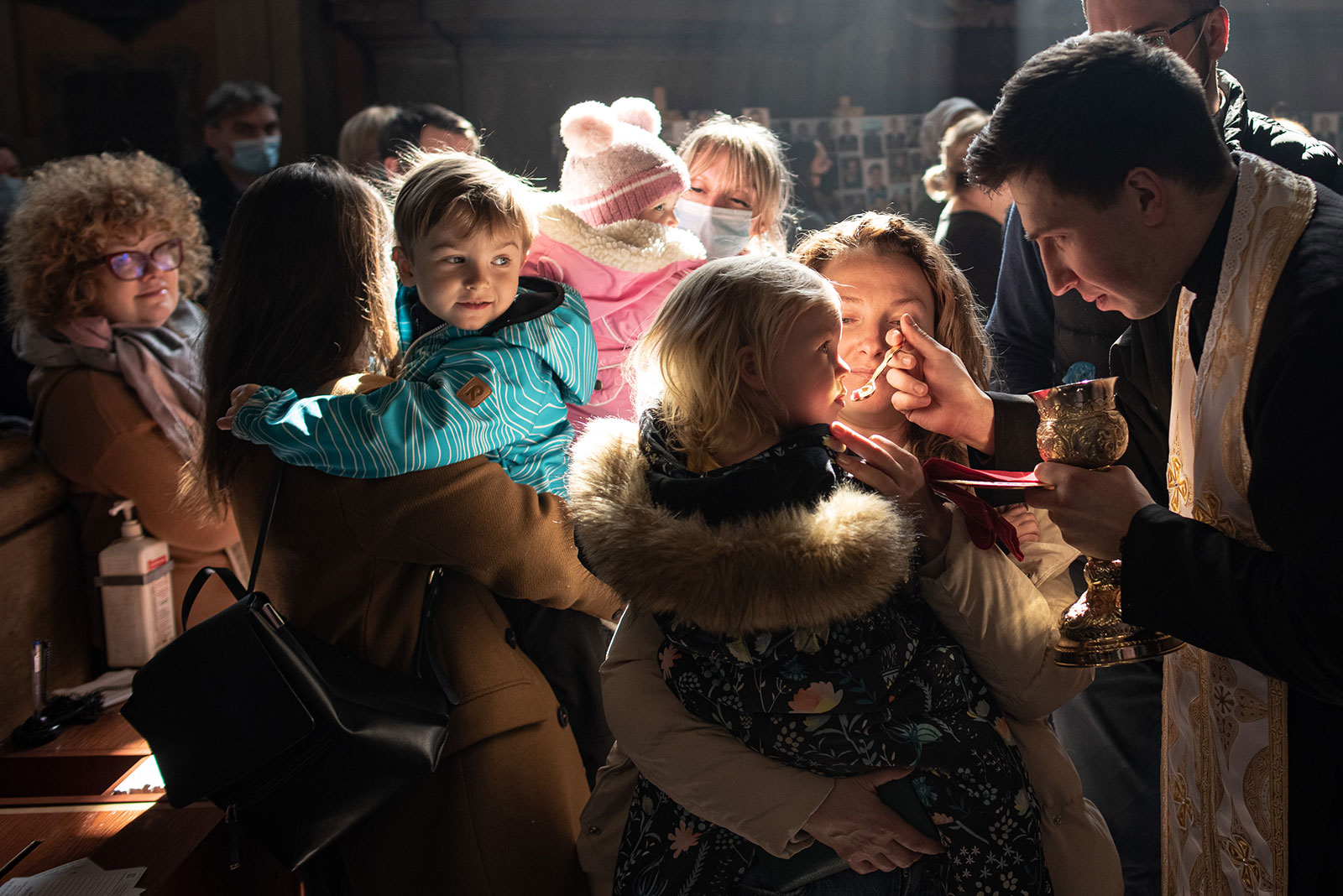 “Putin must not win this war,” Estonia’s Prime Minister Kaja Kallas told CNN’s Jake Tapper on Sunday, adding that it was “heartbreaking” to see what Russia is doing in Ukraine.

“We are trying to do everything what we can to support and help Ukraine to fight this war. Putin must not win this war,” Kallas said on “State of the Union.”

Kallas, who will be attending the upcoming NATO summit, said that NATO’s strategy should focus on ending the war by using “smart containment”, meaning that NATO should move from a “deterrence posture” to a secure “defense posture,” raising NATO nations ‘contribution to strengthen each nation’s defense and ultimately NATO as a whole and focusing on cooperation.

“There are some capabilities that are too expensive for any individual state, but if we do them together here in Europe to protect our territories, we are stronger,” she said, nations should move to isolate Russia “at all the political levels that is possible.”

When asked about Poland’s proposal to send peacekeepers to Ukraine, Kallas said that first peace must be achieved, and that Russia is not showing any intentions of achieving it.

“We can only have a peacekeeping mission if we have peace, but you know, if you look at what is happening in Ukraine, peace is nothing that we see there. It’s a war that is going on, and I don’t see that Russia has any intention of doing anything to achieve peace. So first we should have peace, then, to keep it,” she said. “Sometimes in order to achieve peace, we have to have the willingness to use military power.”

Kallas said they do not see the possibility of a third World War in Europe and that the effort should be on ending this war.

Kallas also compared deportations happening in Mariupol to what Russia did in the 1940s where Estonians were put in “cattle cars” sent to Siberia.

She said that Putin’s is feeding into the right-wing narrative in Europe and the US by creating a refugee crisis.

“He is creating this huge migration pressure to Europe and what we see in different countries, we also see that the Far Right now picking up the tone” and not helping refugees coming from Ukraine, she added.

“The enemy is Russia and not the refugees,” Kallas said.