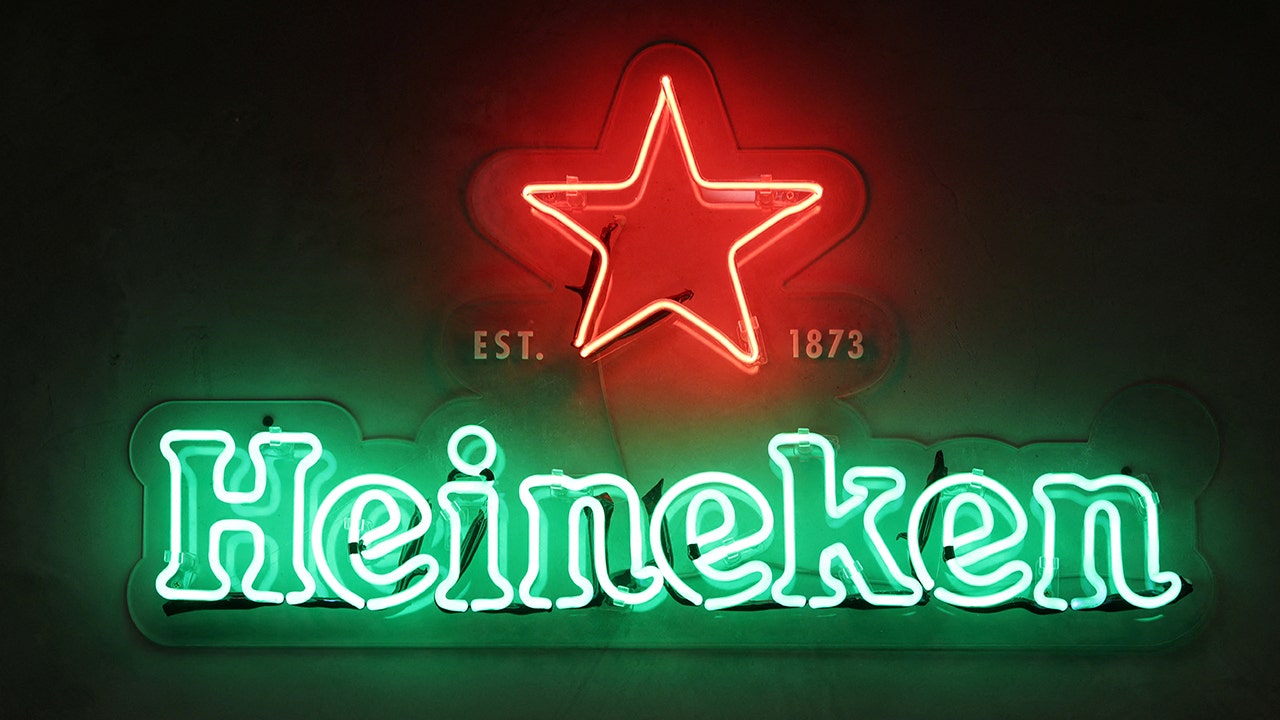 Rep. Matt Rosendale discusses how the US should fast-track the permits to export natural gas to European allies on ‘Fox Business Tonight.’

Beer giants Carlsberg and Heineken are joining the fray of companies that are pulling out of Russia over its invasion of Ukraine.

In a statement, the Netherlands brewery said its business in Russia “is no longer sustainable nor viable in the current environment.”

He said he is seeking an “orderly transfer of our business to a new owner in full compliance with international and local laws.”

“We aim for an orderly transfer of our business to a new owner in full compliance with international and local laws,” Heineken said in a statement. “To ensure the ongoing safety and wellbeing of our employees and to minimize the risk of nationalization, we concluded that we continue with the recently reduced operations during this transition period.”

Heineken will continue to pay its 1,800 staff in Russia through the end of the year. The company says it will not profit from the sale of its Russian operations and expects to take a 400 million-euro ($438 million) charge as a result.

Hours after Heineken’s announcement, its Danish competitor Carlsberg said it would also be parting ways with Russia which, along with Ukraine, is one of its main markets in Central and Eastern Europe.

In a statement, the Copenhagen-based group said it had taken “the difficult and immediate decision to seek a full disposal of our business in Russia, which we believe is the right thing to do in the current environment.”

The Danish brewer’s CEO, Cees ‘t Hart, said the decision means Carlsberg “will have no presence in Russia,” and the business in its vast Russian market will no longer be included in Carlsberg’s revenue and operating profit. The business “will be treated as an asset held for sale until completion of the disposal.”

LEADERS REVERSE COURSE AFTER VOWING TO SHUT DOWN NUCLEAR PLANTS

In 2021, Carlsberg reported revenue in Russia of 6.5 billion kroner ($959 million) and operating profit in Russia of 682 million kroner ($101 million) respectively. The group said it will provide further details on the accounting impact of the planned disposal and the reintroduction of earnings guidance later.

Any profits generated during the humanitarian crisis will be donated to relief organizations, Carlsberg said.

Earlier this month, Carlsberg said it was immediately stopping new investments and exports to Russia with ‘t Hart saying then that the stop also includes exports from other Carlsberg Group companies to Baltika Breweries.

CLICK HERE TO READ FOX BUSINESS ON THE GO

Carlsberg fully owns Baltika Breweries, one of the largest brewing concerns in Russia and the biggest exporter of Russian beer. The Danish brewer generates around 10% of its sales in Russia, where it has about 8,400 staff who will be laid off.

The Associated Press contributed to this report.