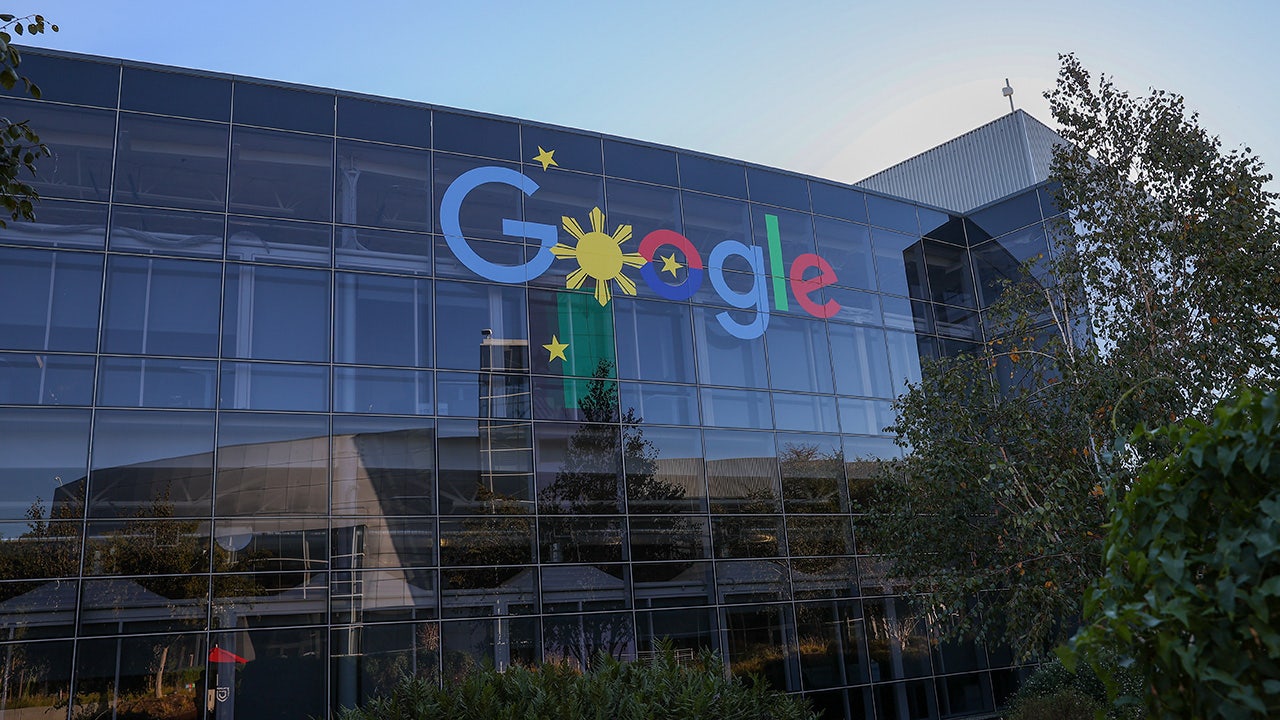 Kristina Kvien, acting US ambassador to Ukraine, joins ‘Varney & Co.’ to discuss the possibility of a war crimes charge against Vladimir Putin and the devastation caused by his forces.

Google said Thursday that it is now pausing the “vast majority” of commercial activities in Russia after announcing last week that Google ads would be suspended in the country over Putin’s invasion of Ukraine.

Russians will no longer be able to sign up for Google Cloud, use Google’s payment services, or monetize YouTube channels from views that originate in the country.

Google has already removed RT and Sputnik from Google Play, but said Thursday it will remove other apps by Russian state-funded media.

Several other tech companies have joined the corporate exodus from Russia in recent weeks.

Amazon said Tuesday that it is no longer allowing sign-ups for Amazon Web Services in Russia, shutting off prime video in the country, and suspending retail shipments there.

Microsoft paused all new product and service sales in Russia last week as the company’s president condemned the “unjustified, unprovoked and unlawful invasion by Russia.”

Apple took steps to limit its payment service and paused all product sales in Russia last week. Queues for the metro in Moscow were reportedly backed up as Russians could no longer use Apple Pay to swipe into train stations.

Several tech companies are also pitching in to help Ukrainians who are fleeing Russia’s invasion. Microsoft is helping cybersecurity officials in Ukraine defend against Russian attacks, while Google is sending out rapid air raid alerts to Android phones in Ukraine.

More than 300 companies across various industries, including energy, food, agriculture, and transportation, have withdrawn from Russia in recent weeks, according to a running list managed by Yale University professor Jeffrey Sonnenfeld.