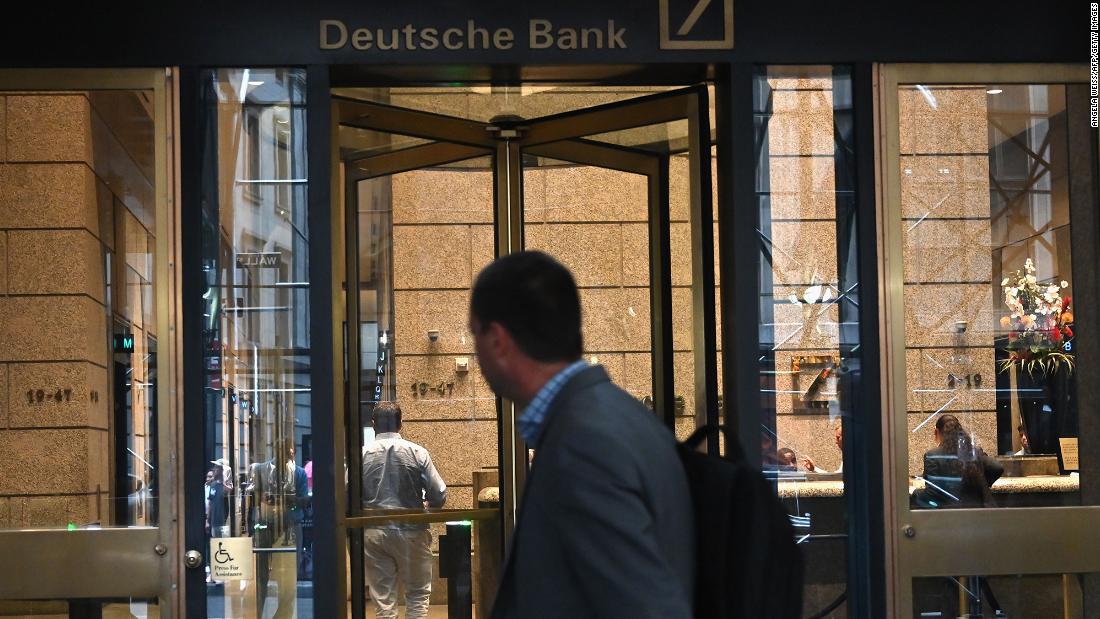 The shift comes just a day after Deutsche Bank (DB) told CNBC it wasn’t “practical” to leave Russia, a source of legal troubles in the past for Germany’s largest lender.

“Like some international peers and in line with our legal and regulatory obligations, we are in the process of winding down our remaining business in Russia while we help our non-Russian multinational clients in reducing their operations,” Deutsche Bank said in a late statement Friday.

Going forward, Deutsche Bank said there won’t be “any new business in Russia.” The move comes a day after first Goldman Sachs (GS) and then JPMorgan (JPM) Chase revealed plans to wind down their own operations in Russia.

It’s not clear what sparked the reversal from Deutsche Bank, which said earlier this week it has “limited” exposure to Russia, with gross loan exposure of about $1.5 billion. That’s more than twice the amount of exposure Goldman Sachs indicated it has.

“As we have repeatedly said, we condemn the Russian invasion of Ukraine in the strongest possible terms and support the German government and its allies in defending our democracy and freedom,” Deutsche Bank said in its statement.

Dozens of companies in industries from airlines to retailers, media to hospitality have pulled out of Russia since its invasion of Ukraine.

Deutsche Bank said it has “substantially reduced” its Russian exposure since 2014.

In early 2017, Deutsche Bank was hit with more than $600 million in penalties over a $10 billion Russian money-laundering scheme that involved its New York, Moscow and London branches.