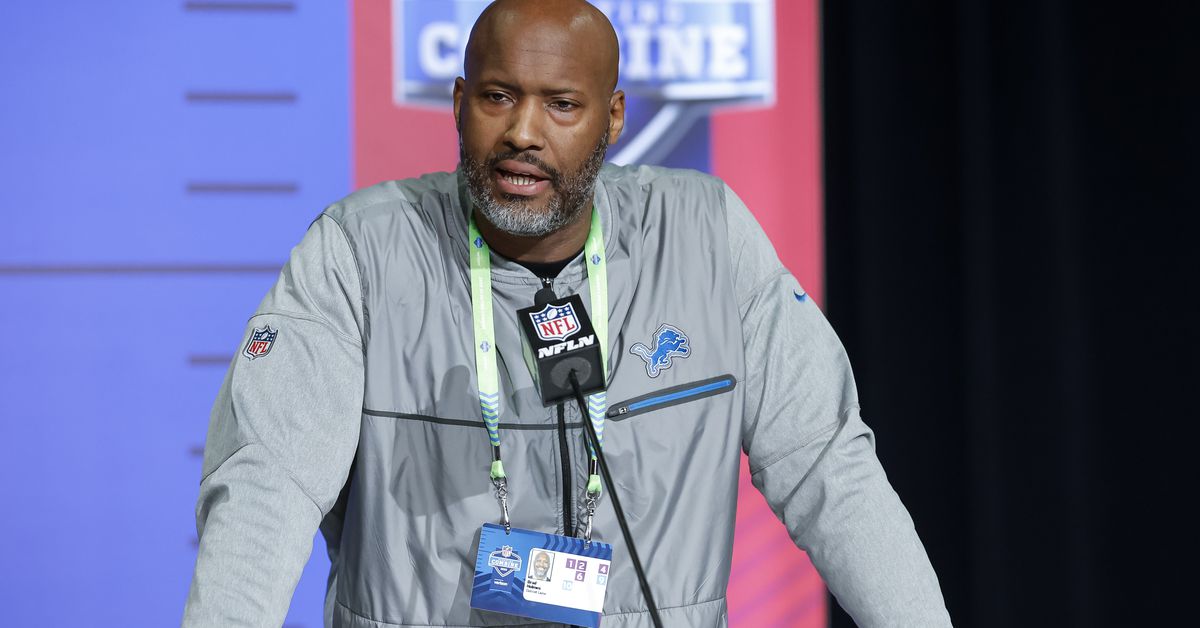 As the Detroit Lions prepare themselves for free agency, they have begun making adjustments to their roster. This past week, the Lions have:

Note: you can see all the moves and get an overview of the roster in our constantly updating article: contract status of every Lions player heading into the 2022 offseason

Another under-the-radar bit of news that happened this week was the NFL finalized the league’s salary cap, setting the base at $208,200,000 for the 2022 season. We have known this to be the target number for some time, but what was still unclear was what each team’s maximum salary cap number would be.

Here’s how this is established. Starting with the base cap established by the league and adding the team-specific rollover, as well as adding in team-specific adjustments (alterations made based on 2021 contracts where terms were not met, ie bonuses not achieved or game checks not earned), you arrive at a maximum spending amount. For the Lions, that formula looks like this:

That new maximum amount, is the fifth most in the NFL this season, according to OverTheCap.com.

Now that the maximum salary cap is established, in order to determine available cap space, we need to look at the contracts the Lions currently have in place for 2022, keeping in mind only the top-51 could towards the salary cap. According to OTC, the Lions have $25.8 million in cap space, but they have yet to adjust for the release of Flowers, meaning another $10.4 will be added. (Note: these figures are backed up by the NFLPA salary tracker)

Meaning, based on these conditions, the Lions enter the 2022 season with over $36 million in salary cap space, an estimated sixth-most in the NFL based on OTC’s projections.

As always with the salary cap, things remain fluid. Josh Reynolds contract has yet to be factored in, as his contract details haven’t been released, but based on OTC’s projections, the Lions will still remain among the top six or seven teams in available cap space.

The Lions also have to factor funds for their draft class into their offseason plans, which OTC projects will cost them roughly $16 million if they retain all their picks. Again, all teams have to account this in, and the Lions will still remain in solid shape with their cap situation.

Of course, if the Lions decided they needed more space, they could also restructure some players’ contracts, which we detailed earlier this offseason, but they are in no rush to make this type of move at this time.

At the end of the day, the Lions enter the new year in solid shape to be aggressive in adding talent in year two of their rebuild.