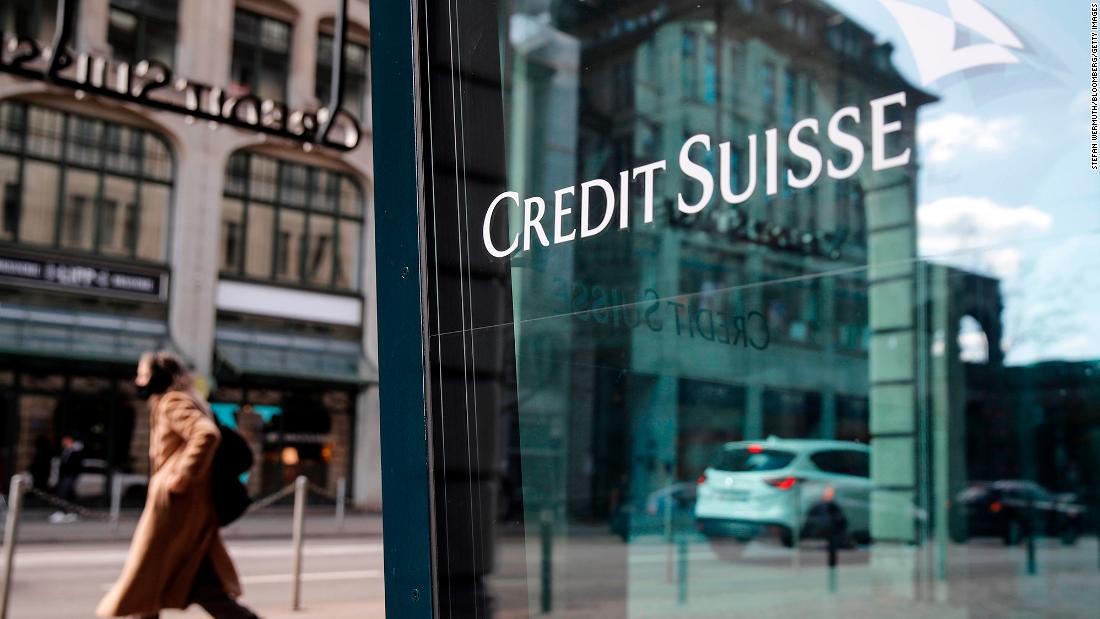 In a letter to Credit Suisse CEO Thomas Gottstein, US lawmakers asked the bank to turn over information and documents about a portfolio of loans backed by yachts and private jets owned by clients, potentially including sanctioned Russian individuals.

In particular, House Oversight Chair Carolyn Maloney and Rep. Stephen Lynch, chair of the Subcommittee on National Security, expressed alarm over Credit Suisse asking hedge funds and other investors to “destroy documents” related to yachts and private jets owned by the bank’s clients.

“Giving the timing of this request and its subject matter,” the House Democrats wrote, “Credit Suisse’s action raises significant concerns that it may be concealing information” about whether participants in the deal may be “evading sanctions” imposed by the West after Russia’s invasion of Ukraine.

The letter, first reported by The Wall Street Journal, asks Credit Suisse to produce a series of documents by April 11.

Credit Suisse declined to comment on the letter, referring inquiries to previous statements from the bank.

The focus on Credit Suisse began after a recent Financial Times report, which said the bank had trimmed some of its exposure to $2 billion of loans made to wealthy clients to finance private planes and yachts. The FT later reported Credit Suisse asked investors to destroy deal documents linked to oligarch and tycoon yacht loans.

Credit Suisse confirmed in a March 3 statement that it did ask non-participating investors in a November 2021 transaction to “destroy documents,” but that this was “in no way linked to the recent implementation of additional sanctions, with which we are fully compliant .”

The bank said the documents shared with investors did not contain any client names and/or asset identifiers and “no data, client-related or otherwise, has been erased within Credit Suisse.”