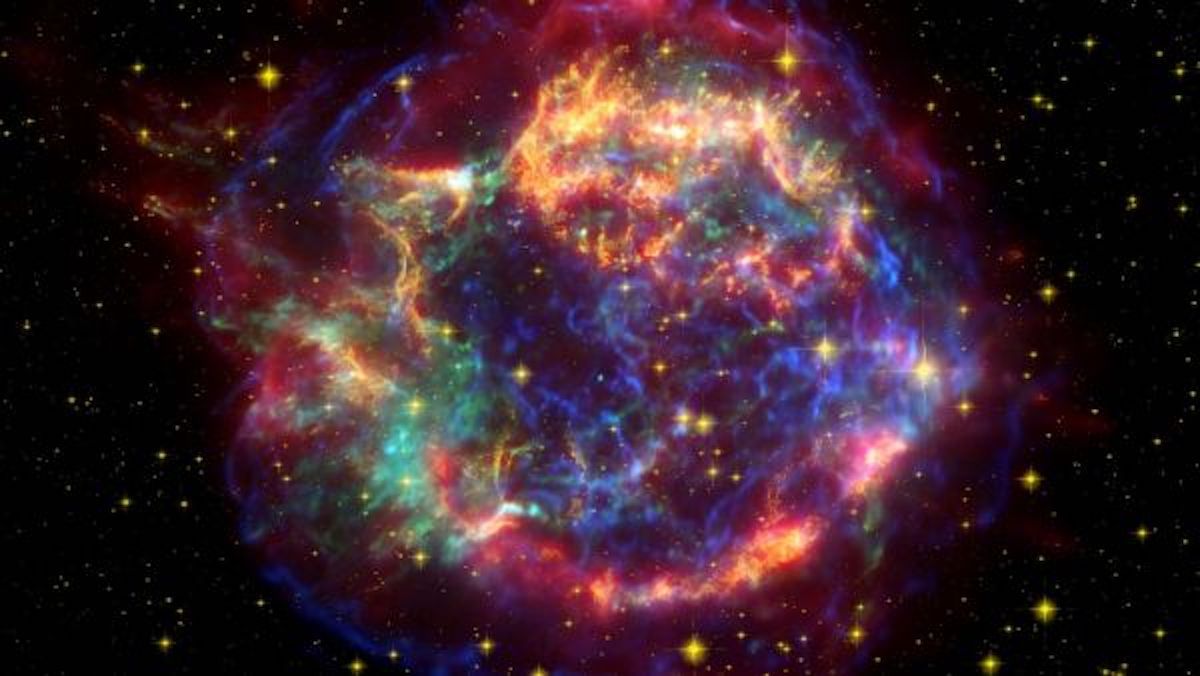 China wants to launch its first large space telescope in late 2023 to survey the skies, deliver new insights about distant galaxies, and unlock the mysteries of dark matter and dark energy.

The Chinese Space Station Telescope (CSST) is an optical and ultraviolet space observatory that will boast a 6.6-foot-diameter (2 meters) lens, making it comparable to the venerable Hubble Space Telescope. Though the resolution of China’s telescope will be similar to Hubble’s, the CSST’s field of view will be 350 times larger, Liu Jifeng, deputy director of the National Astronomical Observatories of China, told Chinese state-run outlet Xinhua, according to a statement.

This means the CSST will be able to observe much greater expanses of the sky at a time than the 32-year-old Hubble, and will survey 40% of the sky with its 2.5 billion-pixel camera during the planned 10-year mission lifetime , according to documents from a group within the Chinese Academy of Sciences.

NASA, meanwhile, has launched its own successor to Hubble, the James Webb Space Telescopewhich, for comparison, has a primary mirror with a diameter of 21.3 feet (6.5 m).

The telescope is also known as “Xuntian,” which translates to “survey the heavens.” It will operate in a similar orbit as the country’s Tiangong space stationallowing the telescope to dock with the outpost for repairs, maintenance and upgrades.

China plans to complete Tiangong by the end of this year, clearing the way for the launch of the space telescope a year later.