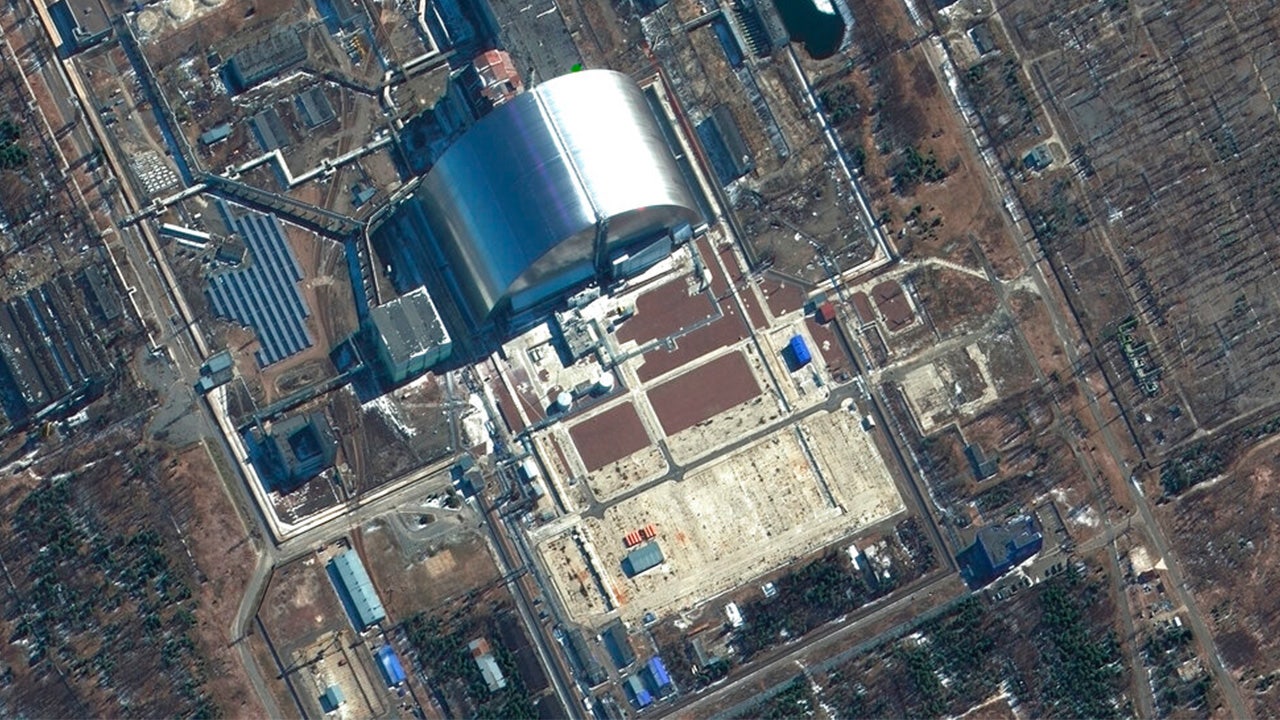 Some 50 staff members who have been held hostage for weeks by Russians at the Chernobyl nuclear power plant in Ukraine have been rotated out and replaced, according to the UN’s nuclear watchdog agency.

Ukrainian officials informed the International Atomic Energy Agency that many of the staff who were forced to stay at the Chernobyl plant as Russian forces seized the facility have been allowed to return home.

Fox News confirmed that a group of 46 employees rotated into the facility on Sunday to start a new shift.

Russian forces took control of the Chernobyl nuclear power plant on Feb. 24, with the staff there forced to stay behind and continue to operate the plant where radioactive waste management facilities are located.

Officials had repeatedly expressed alarm that the staff was suffering exhaustion after weeks of forced, unrelieved work and that this compromised the decommissioned plant’s safety.

The authority that manages the plant did not give specifics on how the agreement was reached to let the workers leave and others come in to replace them.

“They deserve our full respect and admiration for having worked in these extremely difficult circumstances,” Grossi said in a statement. “They were there for far too long. I sincerely hope that remaining staff from this shift can also rotate soon.”

The Chernobyl nuclear power plant was the site of the world’s worst nuclear accident in 1986.

The Associated Press and Fox News’ Nana Sajaia contributed to this report.