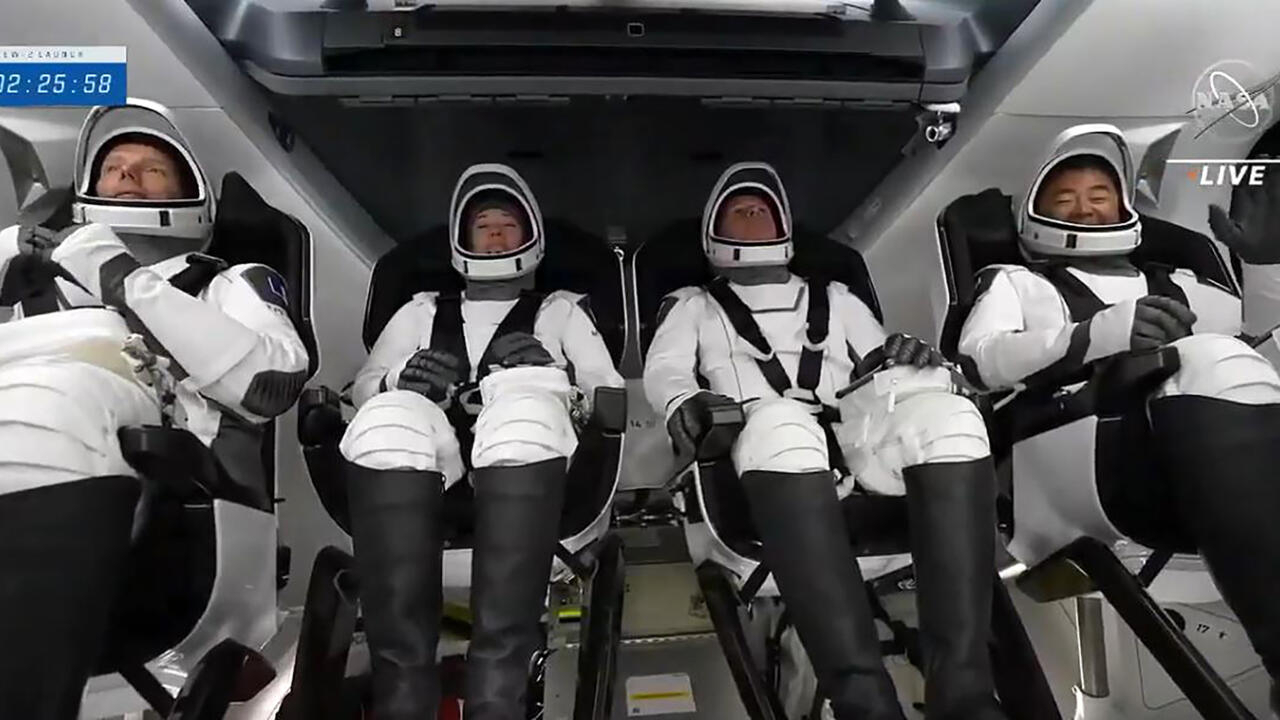 Ottawa (AFP) – Canadian lawmakers were set to vote Thursday on amending the nation’s Criminal Code to allow for the prosecution of crimes committed on the Moon.

The proposed change to the law — which was expected to be passed — was described in a 443-page budget implementation bill presented to Parliament this week.

Ottawa has already extended its jurisdiction over criminal acts committed by Canadian astronauts during space travel to the International Space Station.

They are treated the same as crimes committed in Canada.

The update comes as the number of space flights are increasing, and ahead of the first crewed mission to the Moon in more than 50 years set to launch in May 2024, with a Canadian astronaut expected to be on board the Artemis II lunar flyby.

Under the subheading Lunar Gateway, the Criminal Code amendment reads: “A Canadian crew member who, during a space flight, commits an act or omission outside Canada that if committed in Canada would constitute an indictable offense is deemed to have committed that act or omission in Canada.”

This would include crimes en route to or on the Lunar Gateway station currently in the works to orbit the Moon, and also “on the surface of the Moon,” the document states.

Foreign astronauts who “threaten the life or security of a Canadian crew member” on a Canadian-supported space mission could also be prosecuted, according to the draft bill.

The Canadian Space Agency is participating in the NASA-led Lunar Gateway project, along with the European Space Agency and the Japan Aerospace Exploration Agency.

Starting as early as 2026, the outpost will act as a staging point for robotic and crewed exploration of the lunar surface, as well as travel to Mars.