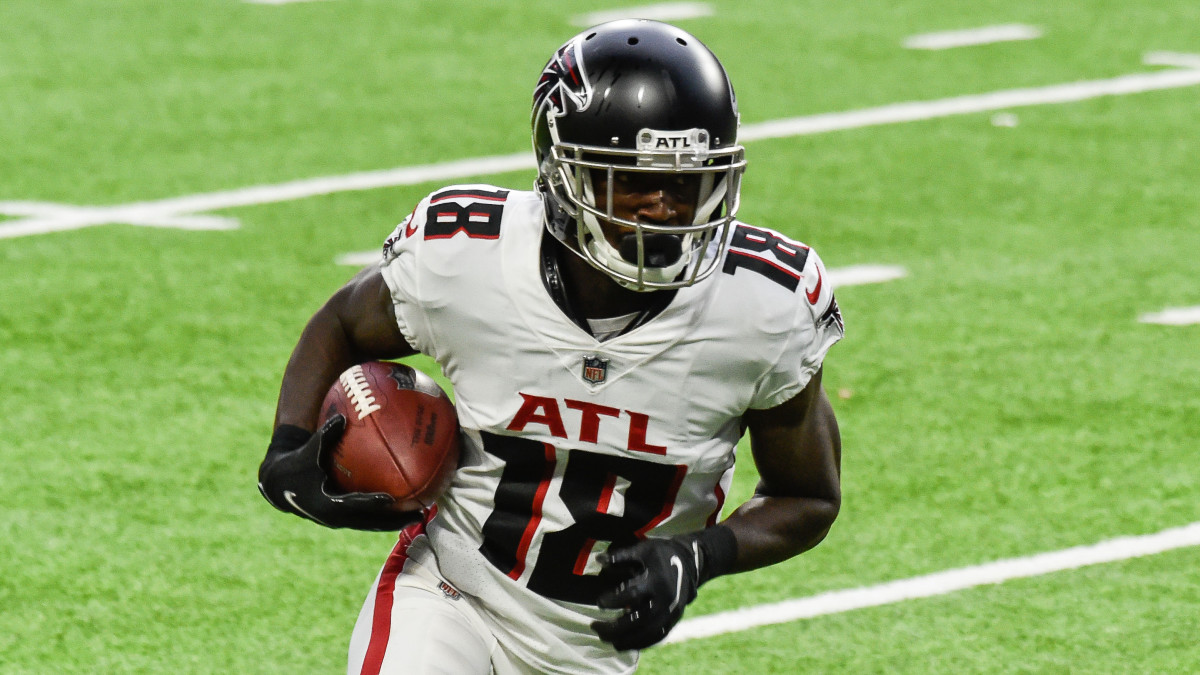 According to documents obtained and reviewed by Sports Handle, the Falcons wideout bet more than $3,900 on six separate wagers that included Falcons games. Five of the bets were parlays that included Atlanta’s moneyline while one was a $1,300 in-game wager on Atlanta’s team total that was made in the second half of the Falcons’ 21–14 victory against the Jaguars on Nov. 28.

The former Alabama star also reportedly placed two additional $100 wagers on NFL games that did not include the Falcons. In the bets for those games, Ridley won and profited $654. Per Sports Handle, Ridley placed 33 additional wagers on other sports and leagues that totaled $32,733. Of those wagers, Ridley profited $2,744.

The additional report comes days after Ridley claimed he wagered $1,500 on NFL games and placed three parlays—three-team, five-team and eight-team wagers—and bet on the Falcons to win them using a mobile app from Nov. 23-28 in Florida.

The NFL suspended Ridley for “at least” the 2022 season. The league said an NFL-led investigation showed no evidence indicating that any inside information had an impact on games. No coaches, players or staff had any knowledge of Ridley’s actions, according to the NFL.

Ridley was away from the team focusing on his mental health when he placed the bets.