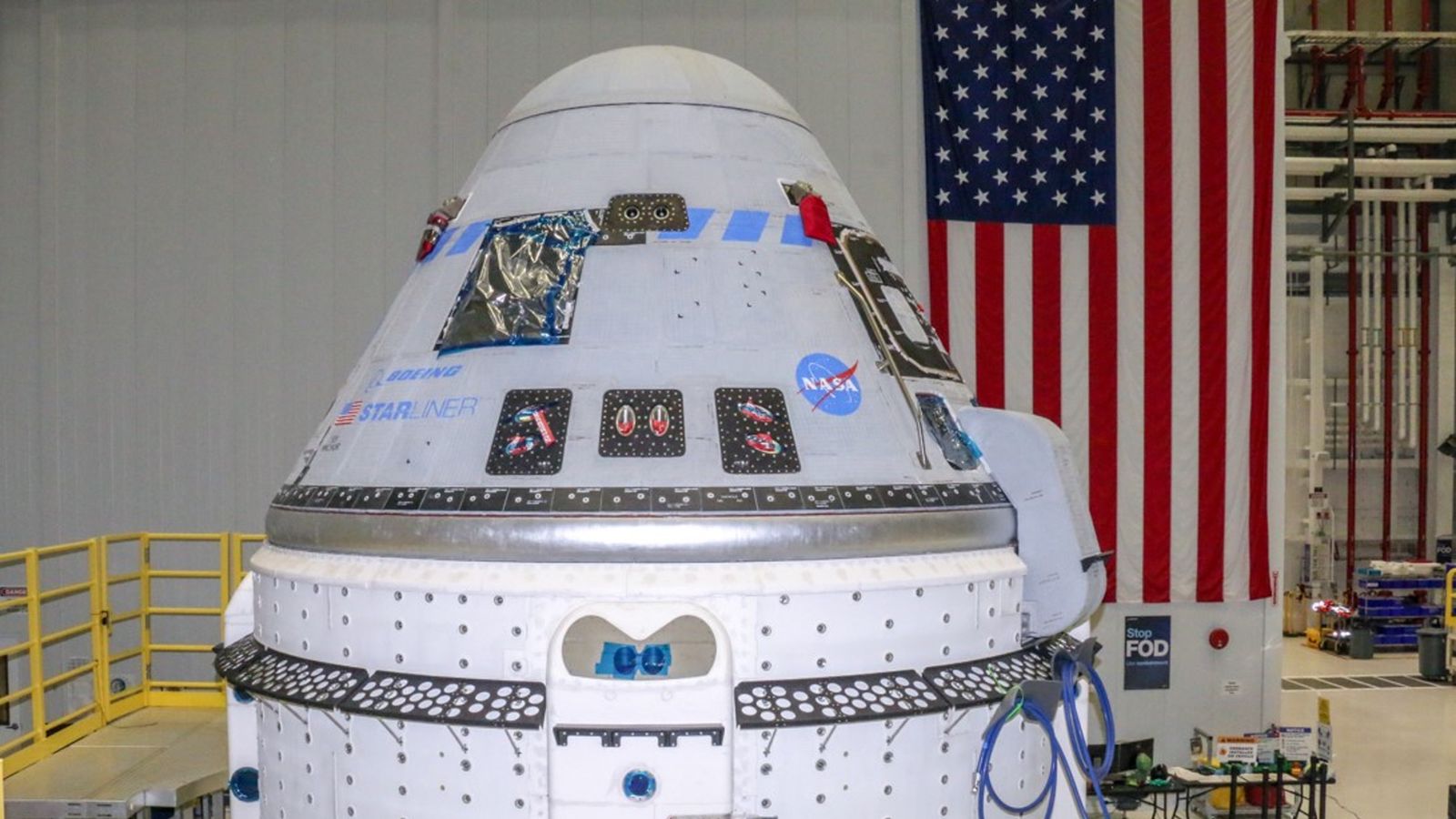 Boeing is set to attempt another launch of its Starliner capsule, built as part of a $4.2bn NASA contract which has to date delivered only failure while its rival SpaceX keeps breaking new ground.

An uncrewed flight is scheduled for Thursday 19 May and follows a series of sorry attempts, including a launch in 2019 in which the capsule failed to dock with the International Space Station (ISS).

The resupply mission is intended to demonstrate to NASA that the spacecraft works following delays which have piled the pressure Boeing in the face of the successes of rival SpaceX.

Starliner’s first orbital test in 2019 ended with the capsule failing to rendezvous with the ISS due to a software problemalthough it successfully landed back on Earth two days later.

A subsequent second attempt at an uncrewed test flight was scrubbed due to an “unexpected valve” problem caused by humidity and corrosion.

It followed a successful SpaceX launch for NASA back in May 2020 which saw astronauts travel into space from US soil for the first time since the space shuttle program was retired – since when the company has taxied more than 20 people to the ISS.

Both the SpaceX mission and Boeing’s test of the Starliner capsule are being undertaken as part of NASA’s Commercial Crew Programme, enlisting private companies to enable the space agency to send astronauts to the ISS.

“It’s been a hard eight months I would say, but very fulfilling that we’ve resolved the problem,” said program manager Steve Stich.

The Commercial Crew Program is part of NASA’s efforts to help the private sector get a foothold in space, ultimately replacing the orbiting laboratory with a number of commercial space stations.

Among the companies planning to build commercial destinations is Axiom Space which – as part of that project – recently launched the first ever all-private mission to the ISSusing SpaceX of course.

In plans published for the future of the ISS, the space agency has suggested the 444,615kg structure could be taken out of orbit in January 2031 and crashed into a “spacecraft cemetery”.

In the perfect scenario, the space station’s orbiting altitude will be slowly lowered from its current altitude of 408km (253 miles).

As the altitude of the ISS drops it will encounter an ever-denser atmosphere, adding more drag and pulling it lower still.

The space station will still be traveling so fast that it will begin to heat and cast off debris in a path behind it.

The plan to avoid this debris damaging people or property is to have the ISS crash into an uninhabited area of ​​the south Pacific Ocean, near to Point Nemo.

Point Nemo has been called a spacecraft cemetery because – as the point on the Earth most distant from any land – it is where decommissioned spacecraft are typically aimed when returning to the Earth.