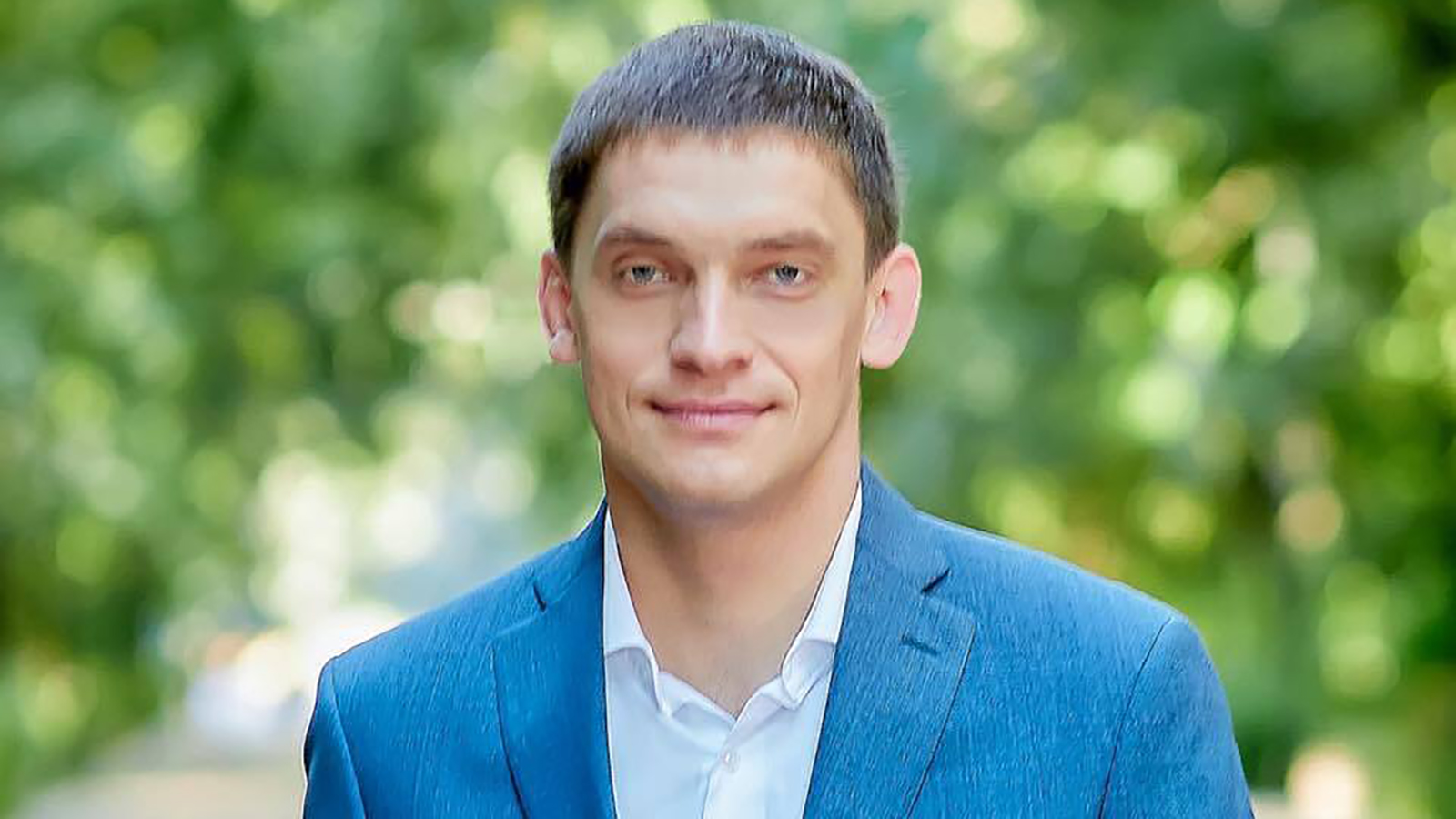 G7 agriculture ministers have called on all countries to keep their food and agricultural markets open as food security concerns rise following Russian’s invasion of Ukraine.

“We call on all countries to keep their food and agricultural markets open and to guard against any unjustified restrictive measures on their exports. Any further increase in food price levels and volatility in international markets could threaten food security and nutrition at a global scale, especially among the most vulnerable living in environments of low food security,” they said in a joint statement.

“We nevertheless recognize the extreme circumstances behind the export restrictions announced by the government of Ukraine and the vital importance of preserving the availability of food in Ukraine,” they added.

The G7 consists of Canada, France, Germany, Italy, Japan, the United Kingdom and the United States.

In the statement, the agriculture ministers also condemned Russia’s aggression of Ukraine and expressed their solidarity with the country.

The ministers voiced their concerns over the impacts on food security and “the rising number of people suffering from hunger and all forms of malnutrition, caused by the unprovoked and unjustifiable Russian war of aggression, adding to the already severe situation caused by COVID-19, climate change and biodiversity loss.”

“We call on international organizations to support food production in Ukraine during this crisis and ensure food security in affected areas. We remain determined to do what is necessary to prevent and respond to a food crisis, including with humanitarian aid, and stand ready to act as needed to address potential disruptions,” the ministers said.

The Ukrainian government is banning exports on key agricultural goods including wheat, corn, grains, salt, and meat, according to a cabinet resolution that passed Tuesday.

Russia is the world’s top exporter of wheat, and Ukraine is also a significant exporter of both wheat and corn.