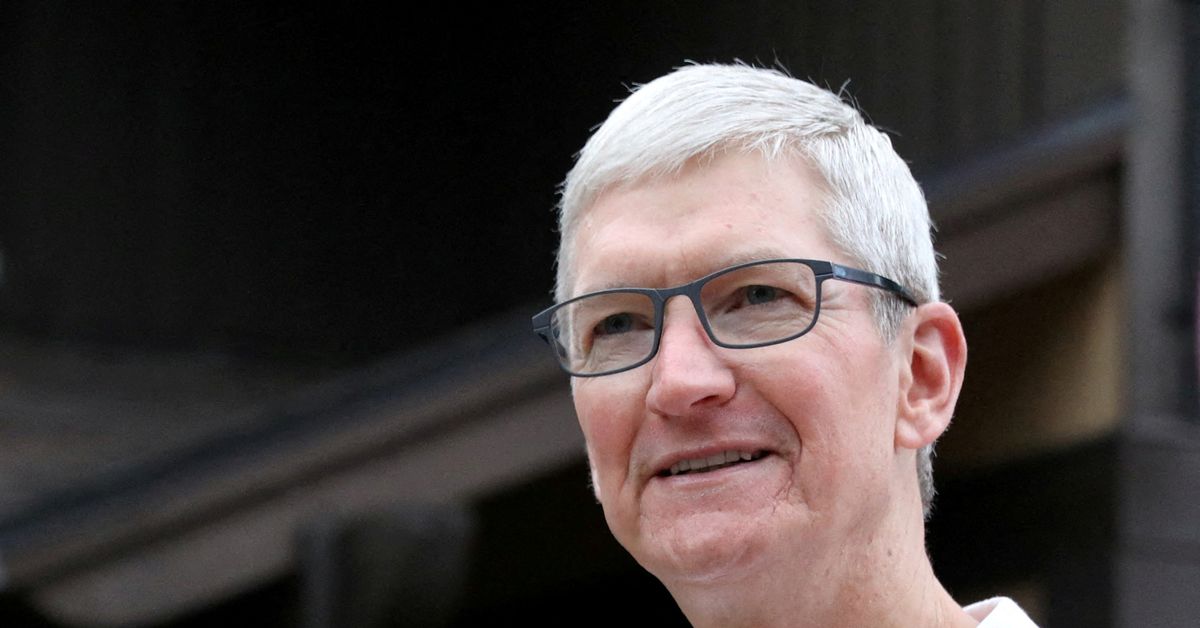 The legislation has stirred national controversy amid an increasingly partisan debate over what schools should teach children about race and gender.

“As a proud member of the LGBTQ+ community, I am deeply concerned about laws being enacted across the country, particularly those focused on our vulnerable youth,” Cook said on Twitter.

Walt Disney Co’s (DIS.N) Bob Chapek is another chief executive to voice his disappointment about the LGBTQ legislation.

Another case that has stirred corporate concern about LGBTQ rights is that of a Texas judge who recently issued an order blocking the state from investigating the parents of a 16-year-old transgender girl for providing her with gender-affirming medical treatments. read more

Texas Governor Greg Abbott says the treatments are “child abuse” and the state has appealed against the judge’s order.

Major US tech firms, including Alphabet Inc’s (GOOGL.O) Google, Microsoft Corp (MSFT.O), Meta Platforms Inc (FB.O) and Apple are among more than 60 companies that have opposed equating gender-affirming treatment with child abuse by putting their names to an ad that will run in Texas on Friday, according to Axios.

Google, Microsoft, Apple and Meta did not immediately respond to requests for comment.

Reporting by Maria Ponnezhath in Bengaluru Editing by Robert Birsel