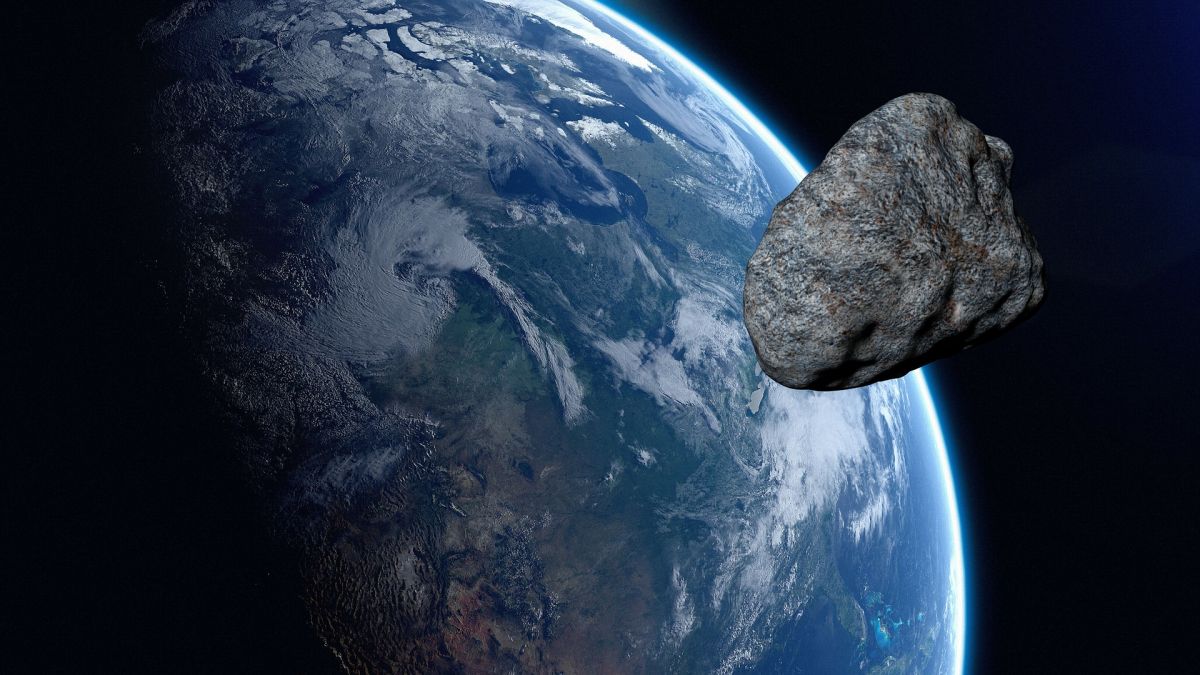 A Hungarian astronomer who had discovered a small asteroid just hours before it hit Earth earlier this month nearly scored a second lucky strike spotting another space rock that appeared on a collision course with the planet. This time, however, the body missed Earth by just a few thousand miles.

Krisztián Sárneczky, an astronomer at the Konkoly Observatory near Budapest in Hungary, spotted the asteroidabout 6.6 to 14 feet (2 to 4 meters) in size, according to EarthSkyon Thursday (March 25) night, as it was hurtling toward Earth. Since then named 2022 FD1, the asteroid passed through the planet’s shadow above the Pacific Ocean a few hours later, on Friday (March 26) at 3:10 am EDT (0810 GMT).

About an hour later, the rock made its closest approach to the planet, zooming past at a distance of about 5,300 miles (8,500 kilometers). For comparison, US GPS navigation satellites orbit at an altitude of 12,500 miles (20,200 km). Tea International Space Station orbits much lower, at about 250 miles (400 km).

Related: Just how many threatening asteroids are there? It’s complicated.

The close proximity of Earth altered the asteroid’s orbit, Sárneczky said on Twitter.

Sárneczky made headlines earlier this month when he spotted the asteroid 2022 EB5 just a few hours before that space rock burned up in Earth’s atmosphere somewhere between Iceland and Norway. That asteroid, about 10 feet (3 meters) wide, was only the fifth asteroid ever to be discovered prior to impacting Earth, according to NASA.

The discovery highlights the potential risks of asteroid impacts to our planet. Statistically, most space rocks Earth encounters are small enough to burn up in the planet’s atmosphere, triggering only awe-inspiring fireball displays. But sometimes, even quite large rocks make it to the planet’s surface undetected. In 2013, an asteroid the size of a six-story building exploded above the Russian town of Chelyabinskcausing a major shock wave that injured 1,200 people.