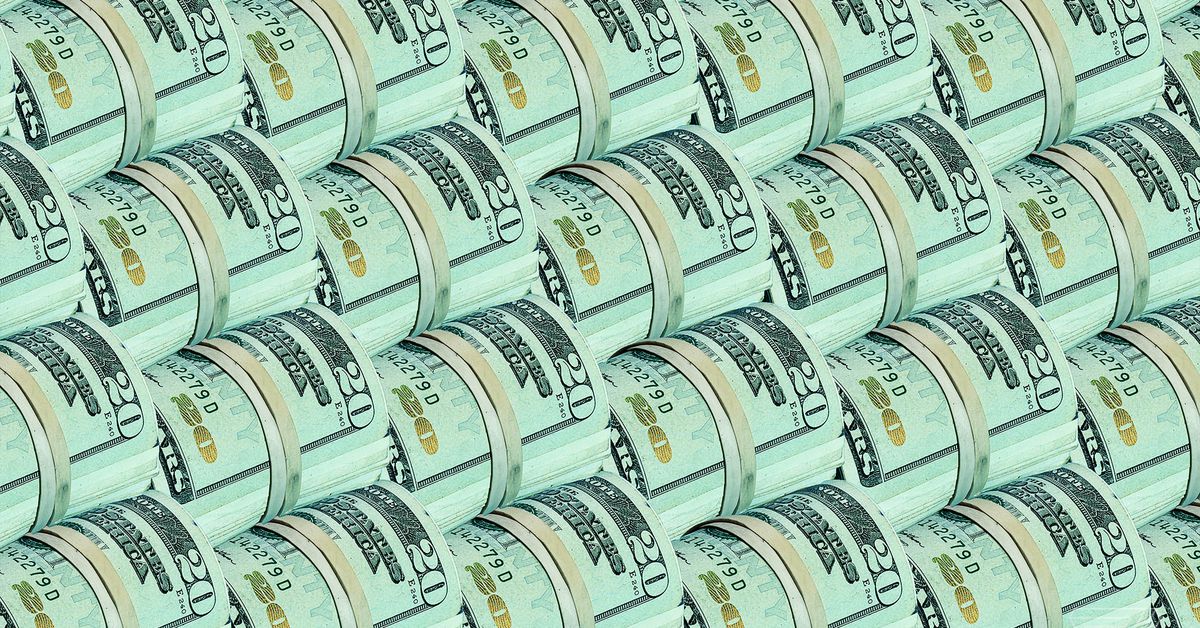 2A US lawmaker has proposed a large-scale trial of government-backed digital cash. The Electronic Currency and Secure Hardware (ECASH) Act, introduced by Rep. Stephen Lynch (D-MA), would direct the Secretary of the Treasury to publicly test an “electronic version” of the US dollar. While the bill’s odds of passing likely remain low, it demonstrates governments’ increasing interest in launching alternatives to cryptocurrency.

The ECASH Act would require the Secretary of the Treasury to establish a program called the Electronic Currency Innovation Program (ECIP). ECIP would oversee a series of pilot programs for what the bill dubs “e-cash”: Treasury Department-issued legal tender that can be used without private intermediaries like banks or credit card companies. The Treasury would initiate the pilot within 90 days of the bill’s passage and deploy e-cash to the public within four years.

While “digital dollars” are often confused with blockchain-based cryptocurrency like Bitcoin, the ECASH Act appears to discourage using that technology. E-cash is supposed to have “minimal transactional data-generating properties” — a tall order for cryptocurrency systems that publicly log transactions — and it’s supposed to allow for peer-to-peer transfers that aren’t validated through a “common or distributed ledger.” Transfers also couldn’t require additional validation by a central government system or payment processing company, although they would need to work with existing institutions like banks. The idea is to mimic cash’s high level of privacy, its ease of use, and its lack of fees or processing hurdles — but subtract the physical bills.

Lynch’s bill, which is co-sponsored by Jesús “Chuy” García (D-IL), Rashida Tlaib (D-MI), Ayanna Pressley (D-MA), and Alma Adams (D-NC), would require at least three early proof-of-concept tests that run within 180 days of passage. They’d be potentially conducted in partnership with universities or existing financial institutions, and they’d be designed to experiment with different technologies. At least one test would need to involve a physical card that can store the cash, while another would need to involve storing funds on a cellphone or SIM card. Those early tests would be followed by a limited public trial and “general deployment” within 48 months.

Lynch’s bill builds on widespread existing interest in a US “digital dollar.” The Federal Reserve released a preliminary report on digital currency earlier this year, suggesting it could benefit Americans who aren’t served by the current banking system. More recently, the Biden administration included a central bank digital currency (CBDC) as an action item in its cryptocurrency executive order. Many governments outside the US were already exploring digital currencies. Among other initiatives, the European Commission plans to propose a “digital euro” in 2023, and China launched a “digital yuan” pilot program in January.

The bill specifies that e-cash is distinct from CBDCs and wouldn’t supplant a potential Federal Reserve program. ace CoinTelegraph lay out, there’s no central gold distributed ledger that keeps track of transactions. This preserves anonymity, but it also means users’ digital cash would be lost if the device or card holding it goes missing. It would build on existing Treasury cash replacement systems like EagleCash, a digital money storage card for members of the military.

The goal is to “complement and advance” other Biden administration programs while getting a simple digital currency system in Americans’ phones and wallets. “Cash remains our strongest tool to promote financial inclusion while preserving privacy and security,” said Rep. Garcia in a statement. “New digital tools should emulate it — not replace it.”