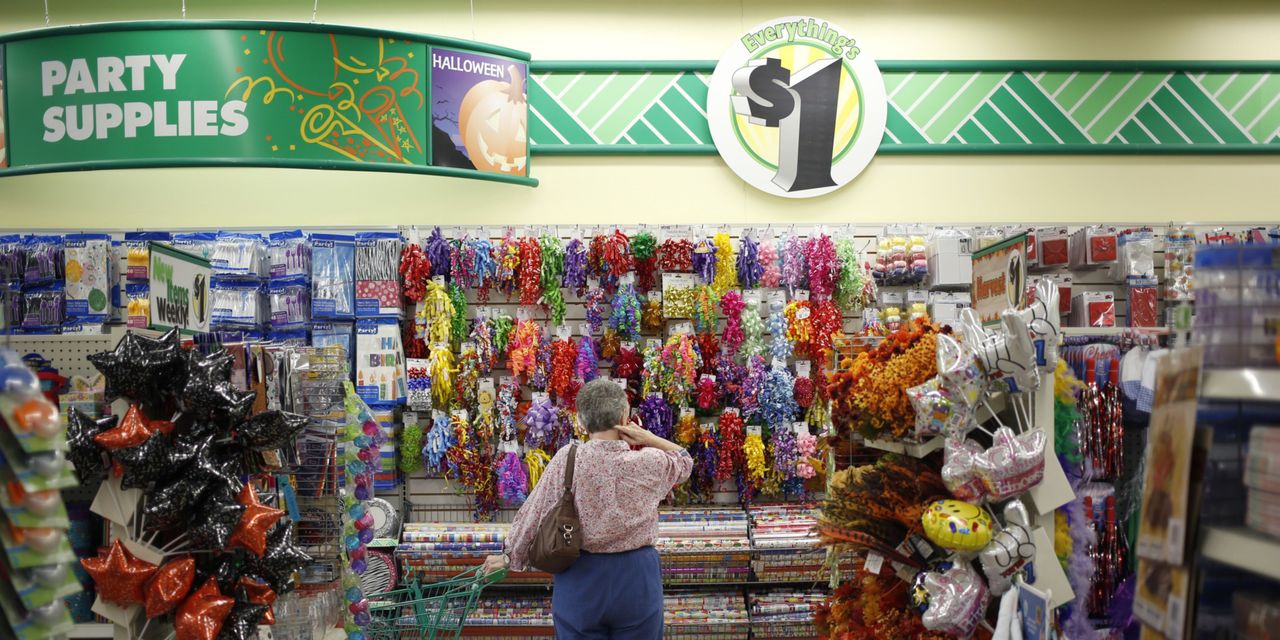 
Same-store sales are critical for retailers, but many investors worry that they will fall in 2022 because 2021—a great year for the industry–gave them a hefty boost. Analysts have increased their estimates for the key metric for only five companies in the past month.

Although definitions vary among companies, same-store sales, or comparable sales, typically measure the change in revenue at stores that have been open more than a year. That is helpful because it shows how existing stores are performing—a company’s sales may go up if it adds new stores, but expansion may not be a positive if customers don’t return over time.

Worries about customers’ willingness to spend are running high at the moment. Many investors are concerned that retailers will struggle to match the big gains in sales they achieved during the pandemic. Consumers are no longer receiving stimulus checks from the government, and their options for entertainment have broadened. Now that people can go to restaurants or see live entertainment, they will have less money for shopping, the argument goes.

Moreover, the past month has brought a lot of major news. Not only have big retailing names across the spectrum reported results from the crucial holiday quarter, but gasoline prices have soared since Russia invaded Ukraine, crimping consumers’ spending power at a time when inflation is already at decade highs.

So it is no surprise that on average, analysts have taken their same-store sales estimates for the full year lower. The estimate for the industry as a whole, as tracked by


O’Reilly Automotive (ORLY) are up over the past month.

Note: Forecasts are for full year.

The dollar stores saw the biggest improvement. Analysts are getting more optimistic on Dollar Tree given that the company is revamping its board of directors in response to pressure from an activist investor. At least two analysts upgraded their ratings on Dollar Tree on the news, and the consensus now calls for same-store sales to climb 4% this year, up from a previous estimate of 1% growth.

In any case, consumers tend to trade down to discounters when they’re pinching pennies, and Dollar General (DG) was upbeat in its outlook when it reported strong fourth-quarter results this week. The Street now expects Dollar General to post same-store sales growth of 2.5%, whereas it had previously predicted a decline.

Analysts have also nudged their estimates for the three auto-parts retailers’ comparable sales higher. All three are expected to achieve same-store sales growth this year.

That may seem counterintuitive, given that higher gas prices lead people to drive less, reducing wear and tear on cars. Some analysts may be betting that a shortage of vehicles and economic uncertainty are causing consumers to hold onto their cars longer, especially as more workers are once again commuting, at least part of the time. The group’s most recent quarterly results were fairly strong.

Write to Teresa Rivas at teresa.rivas@barrons.com