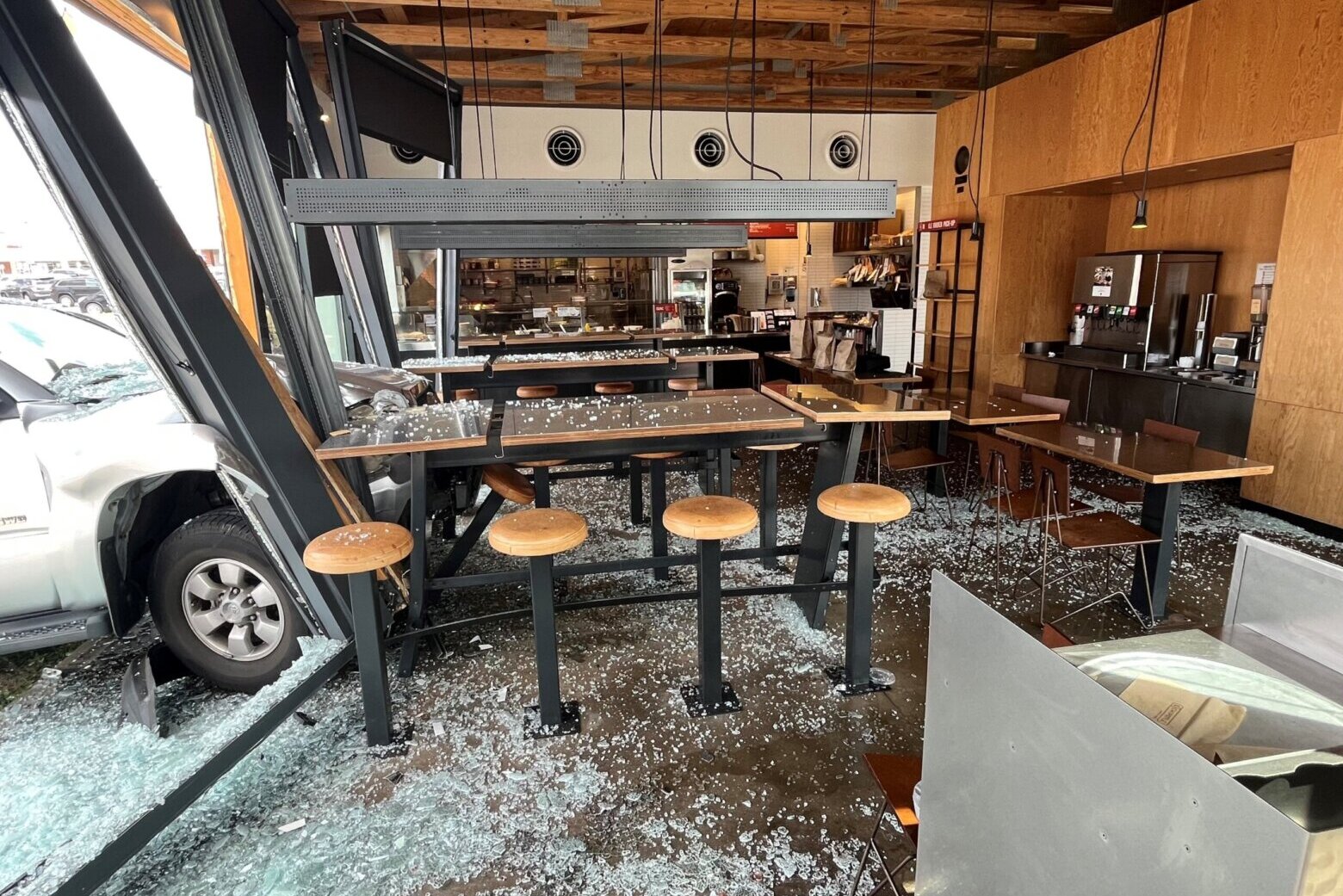 A driver crashed into the side of a Chipotle restaurant in Woodbridge midday Monday, leaving four people injured, officials said. 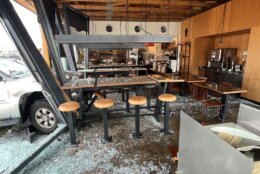 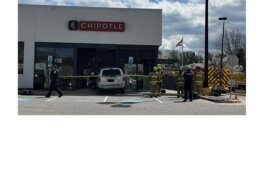 A driver crashed into the side of a Chipotle restaurant in Woodbridge, Virginia, midday Monday, leaving four people injured, officials said.

Prince William County Fire and Rescue said that they responded to the crash in the 1900 block of Daniel Stuart Square shortly after noon Monday.

Units arrived to find the car partially stuck inside the Chipotle after crashing through a glass façade.

The incident has caused damage to the immediate area of ​​the restaurant where the car broke through, which was open and serving customers when it happened.

Three of those customers, along with the car’s driver, were taken to the hospital with non-life threatening injuries as a result of the crash, officials said.

The cause of the incident is under investigation.

The business has been posted unsafe to occupy. It’s timeline for reopening is unknown.

Below is the area where the crash took place:

Get breaking news and daily headlines delivered to your email inbox by signing up here.

© 2022 WTOP. All Rights Reserved. This website is not intended for users located within the European Economic Area.