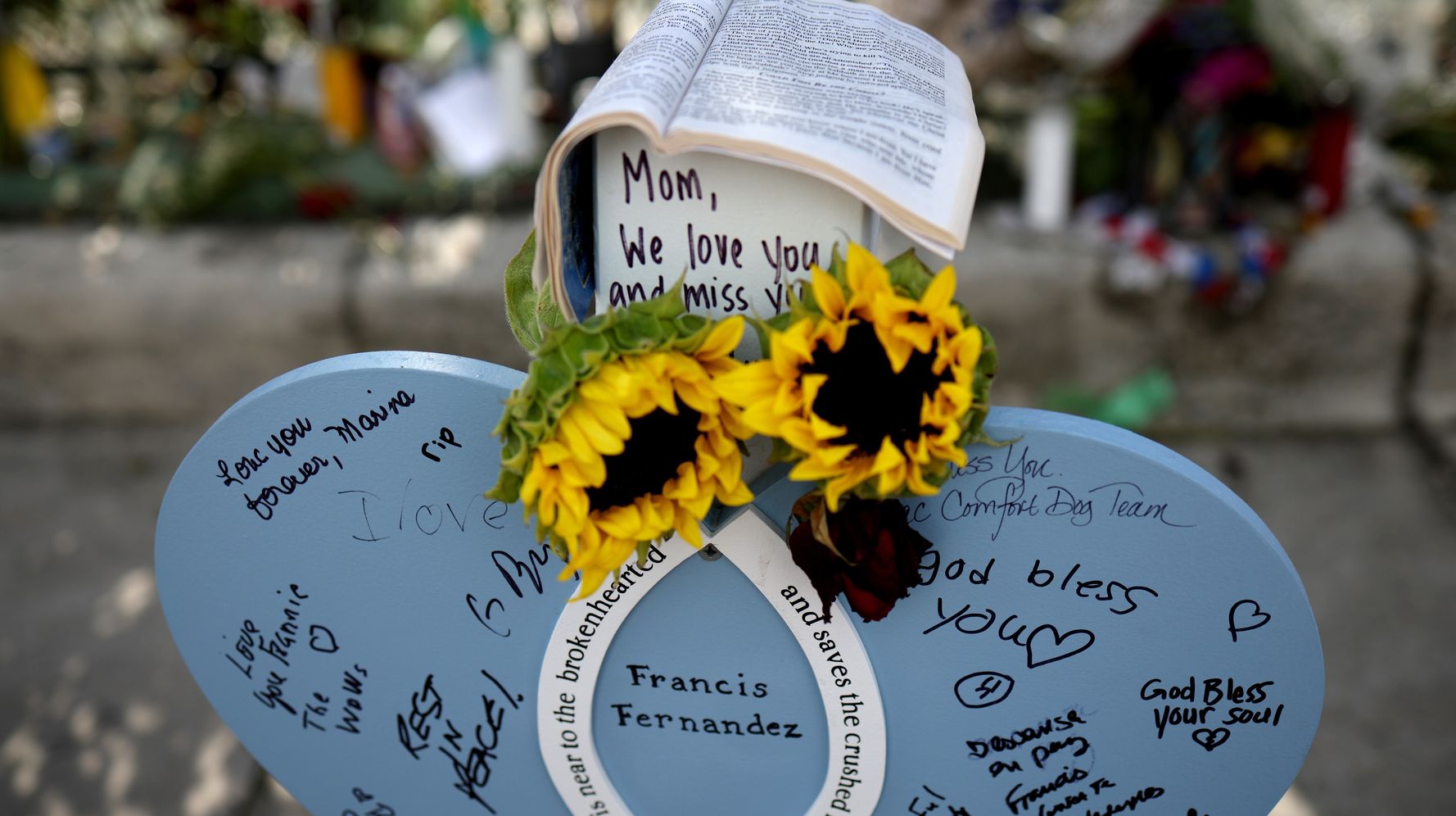 Three of the defendants in a class-action lawsuit over the deadly collapse of a condo tower in Surfside, Florida, last year reached an attempted settlement of $55.5 million with the victims of the catastrophe, according to court filings on Tuesday.

The proposed settlement comes about nine months after part of Champlain Towers South collapsed in the middle of the night on June 24, killing 98 people. Investigators have looked at the strength of concrete in a pool and underground parking area, although an investigation into the cause of collapse is ongoing.

All three payments would be made by insurance firms, and the terms must still be approved by a judge.

The amount is separate from a court-approved plan that would sell the site of the building for $120 million, which is set to be divided among the building’s owners and victims’ families (although there is concern that the proceeds would shortchange some owners). Other lawsuits are pending against a neighboring luxury tower and firms involved in its construction.

“No amount of money can ever compensate the victims of this tragedy but we hope that these early settlements will help provide some closure,” Harley Tropin and Rachel Furst, the lead attorneys for a group of plaintiffs in the class-action case, said in a statement to The Miami Herald. “They reflect the excellent work of the lawyers on the team who pushed these claims and negotiated these settlements.”

Becker said Tuesday that the proposed deal does not include admissions of wrongdoing, stressing that the cause of the collapse has yet to be determined and “we continue to believe that culpable parties should be held accountable.”

“Becker stands by the fact that we did what law firms are supposed to do ― provide counsel on legal matters to the condo association board of directors,” the law firm said in a statement to CNN. “We are pleased this matter was quickly resolved and sincerely hope the insurance settlement will bring some relief to those impacted by this terrible tragedy.”